Prime Minister the Hon. Gaston Browne on Wednesday witnessed the signing of a Memorandum of Agreement between Yida International Investment Antigua Limited  and Western Imperial Capital Limited for the establishment of an offshore medical university, a hotel, and a financial centre on 100 acres of land in the special economic zone situated at Crabbs.

Speaking at the signing, Mr. Vijender Singh, CEO of Western Imperial Capital Limited said that the company will establish not only an  international medical school and hotels, but they are committed to the success of the project and will also work towards attracting additional investors to Antigua and Barbuda.  He noted that his company will also work towards establishing a specialized medical testing facility that will not only serve Antigua and Barbuda but the region.

Yida Zhang, who is now a citizen of Antigua and Barbuda said that he is committed to his adopted home and will continue to work to ensure that the projects earmarked for the property at Crabbs are realized.  He said the developments at Crabbes within the special economic zone will reap significant benefits for the economy and provide employments for thousands of Antiguans and Barbudans. 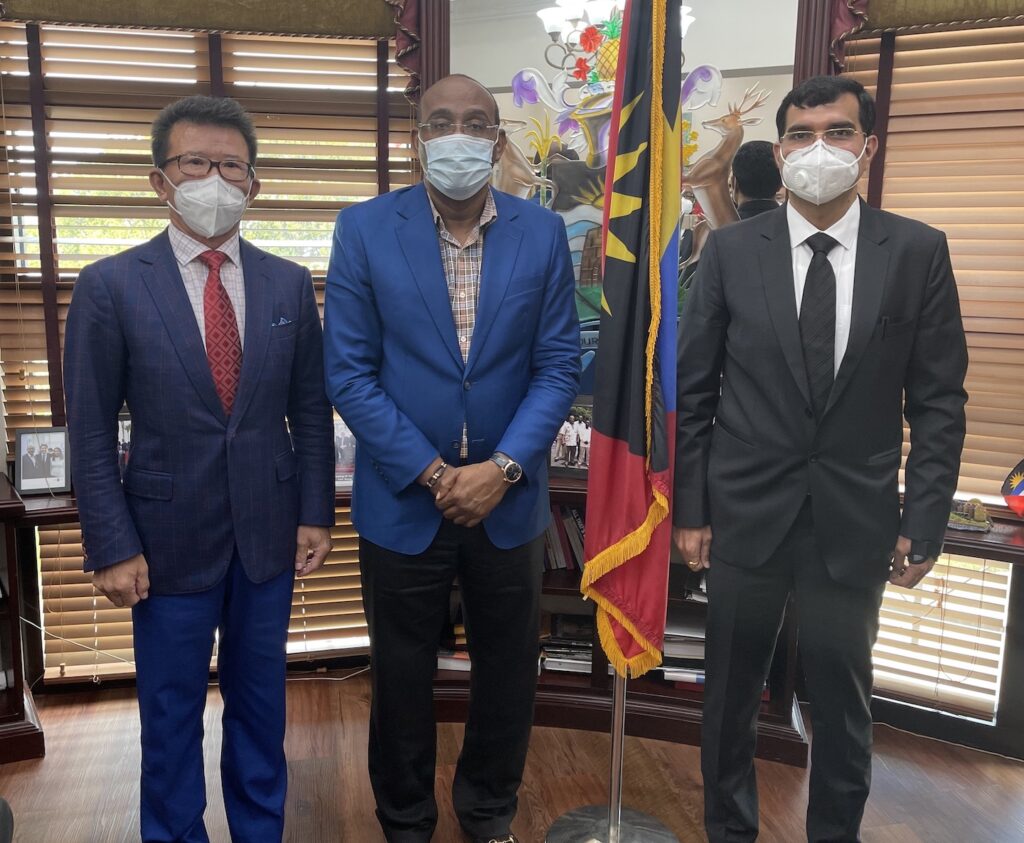 Prime Minister the Hon. Gaston Browne who witnessed the signing of the MoE, said that this new development is evidence that Mr. Yida’s vision for the economic zone is beginning to bear fruit.  “Prior to 2021,  the project was tied up in litigation, and there was actually a restriction on the sale of property within the zone. Those restrictions were lifted a couple of months ago, creating the opportunity now for Mr. Yida to promote his special economic zone. Mr. Yida has assured me that he has had a lot of interest in the zone and that within the upcoming months, the additional investors will travel to Antigua and Barbuda to negotiate various projects. And the sixteen-hundred-acre property, over a period of time is estimated to generate in the region of three billion US dollars in investments,” said Prime Minister Browne. 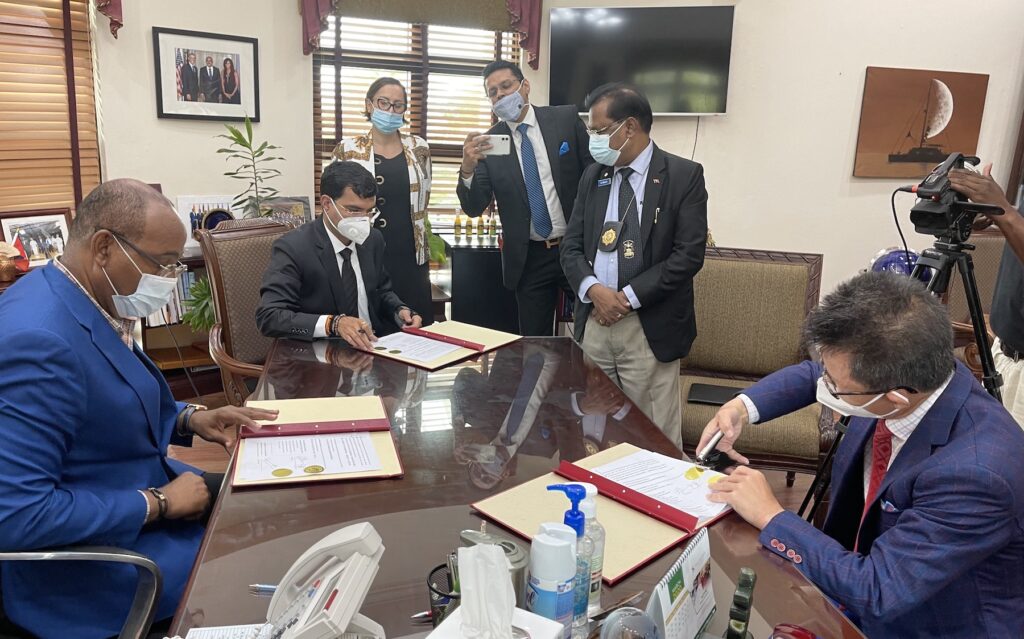 The country’s leader also outlined that his government believes that the Yida project still has the capacity to generate hundreds of millions of dollars in investments and creating a lot of opportunities for Antiguans and Barbudans.  “There is an abundance of opportunities for employment, for entrepreneurship, opportunities for sustainable careers as we seek to recover our country, from COVID to make sure that we continue to attract investments so that we can accelerate the recovery and put the people of Antigua and Barbuda back to work,” he said.

Western Imperial Capital Limited said that it is committed to spending over $100 million US dollars over a period of two years on the new projects at Crabbes. 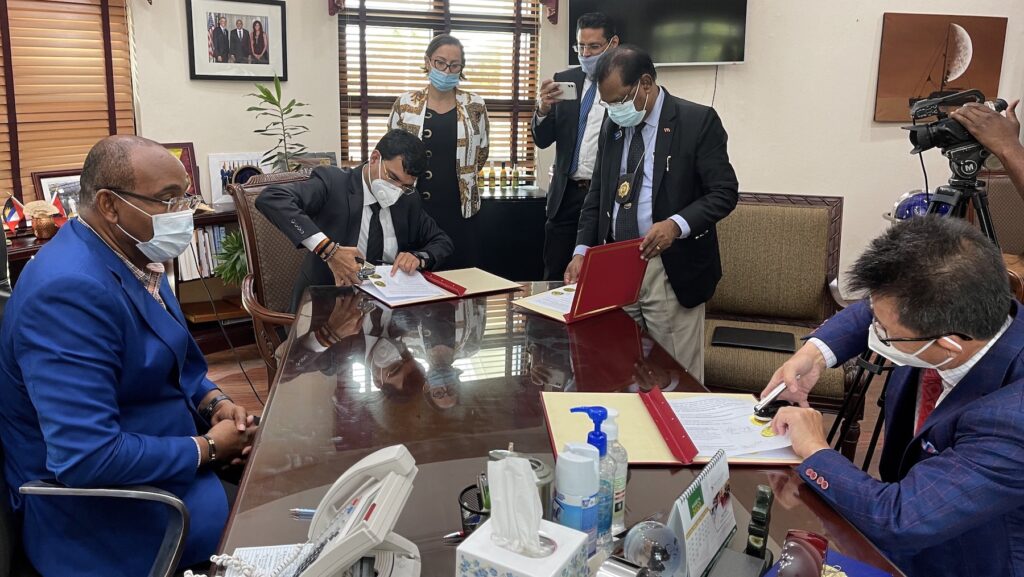