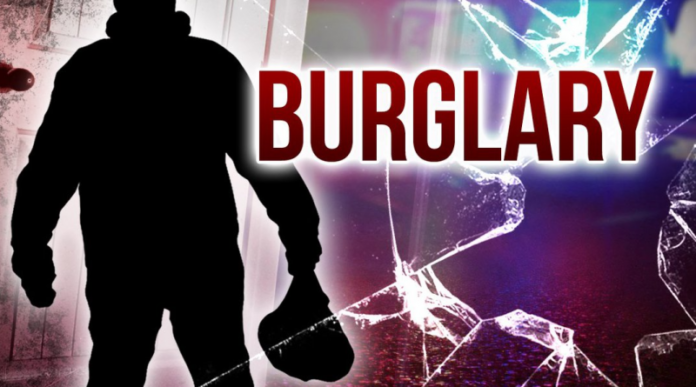 There has been yet another break-in at the St. John’s Magistrates Court building on High and Temple Streets.

A source tells REAL News that the building, which is currently under renovation, was broken into on Thursday night, November 24 – in spite of repeated calls to the Ministry of Works for security on the premises.

A source tells REAL News that a security officer had, in fact, been posted at the site.  However, since electricity had been disconnected to facilitate work on the building, the air conditioner could not be operated.  This made the conditions unbearably humid and the security officer was removed.

This was months ago, the source says, and it is not clear whether electricity has been reconnected.  But work that requires the use of electrical equipment is being undertaken.

It is unclear whether anything of value was taken in this latest break-in.

Last month, however, there were allegations that drugs had gone missing from the safe, which is still located in the long-vacated building, and the Police launched an investigation into the matter.

The missing drugs had been tendered to the Court as exhibits in drug cases and were being stored for destruction.

It was later revealed that the Police had obtained a warrant to search the homes of two men working on the site.  However, nothing apparently was found and no arrests were made in with regard to that incident.

A container reportedly was requested in which to store exhibits and other evidence at the Court’s temporary premises;  but the retrofitting work has been dragged out, sources say, and remains incomplete.