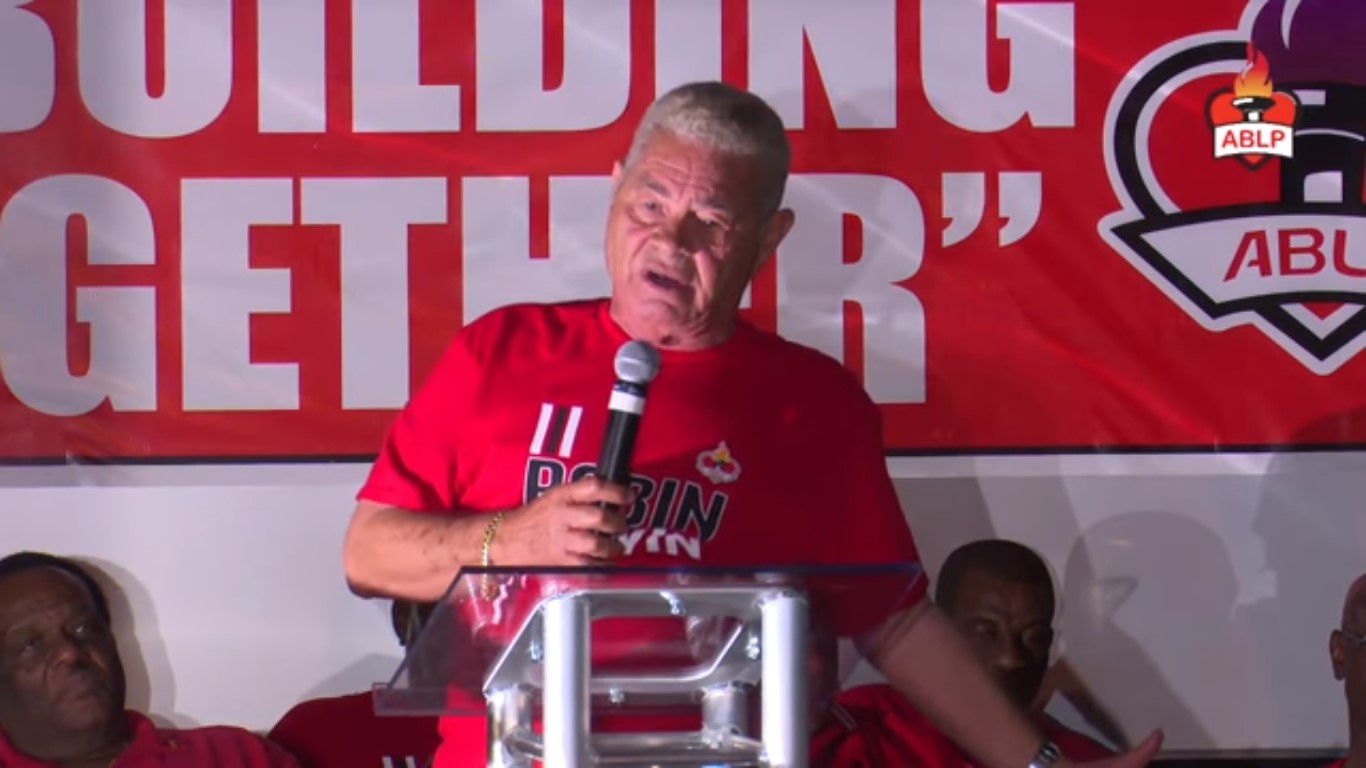 A senior member of the Antigua Barbuda Labour Party has charged the main opposition with making life difficult for Caricom nationals during their time in office.

Sir Robin Yearwood says many Caribbean people moved to Antigua under previous labour party governments because there was excess employment.

He told a recent political meeting that the biggest demonstration of resentment towards Caricom was when the changes were made to the Representation of the People Act.

“Three years you live in a country and you allowed to vote, they went to parliament and they raise it to seven years,” the veteran politician said.

“They spited those nationals,” he added.

Sir Robin said Caricom nationals have lived here for many years and made their contribution to the country.

“Since when a Caricom national can be called a foreigner,” he asked.

Yearwood said the UPP’s attempt to regularise Caricom immigrants through the 2004 Millennium Naturalization Act failed and it is only now “they are getting their Antigua and Barbuda passport.”