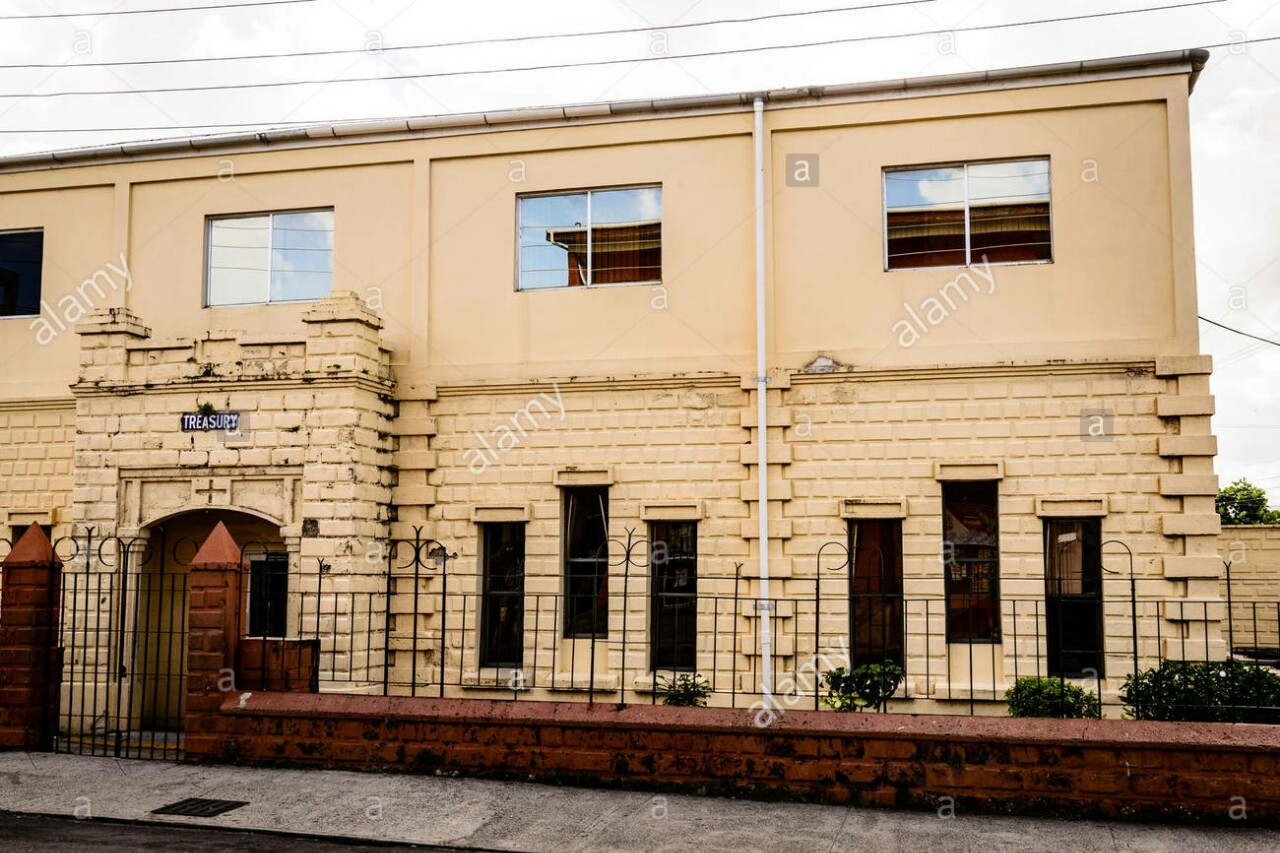 The government is reporting that the Treasury collected about 57 percent less tax revenue this past September compared to the average normally collected in the past few previous years.

The Cabinet on Wednesday was informed that the month of September 2017 was not a good collections period for the Treasury. September tax revenue during the past three years has averaged $21 million, according to Cabinet notes. However, September 2017 collections were severely restricted to only $9 million dollars.
The Cabinet has reasoned that the passage of three hurricanes, Irma, Jose, and Maria is to blame.
“The hurricanes caused the airport and the seaport to close each time for purposes of safety; tourists and imports were therefore severely restricted, and the revenues which usually flow into Government’s coffers did not materialize this September,” Chief of Staff in the Prime Minister’s Office Lionel “Max” Hurst noted.
He also acknowledged that the recent unexpected closures of major hotels, including Sandals Grande Antigua and Verandah Resort, have had an impact.
“An increase in revenue will not begin to flow until the repaired hotels open their doors, and the airlines and cruise ships increase the frequency of their stops,” Hurst said.
The Cabinet is hoping for a boost in revenue towards the end of the year though, noting that on December 26,  almost 25,000 cruise passengers are expected to disembark in Antigua.

Several new vessels have included St John’s on their itineraries during the coming months, diverting away from ports that are damaged or infrastructure that needs repair as a result of the recent passage of hurricanes.