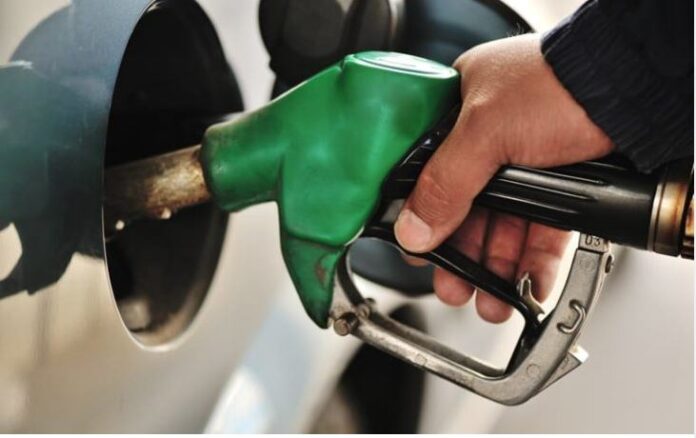 The Gaston Browne Administration is facing another ultimatum as a consequence of last Tuesday’s fuel hike.

The Antigua and Barbuda Workers’ Union (ABWU) has joined the chorus of people and organizations objecting to the 25% increase in gas and diesel prices.

The Union is calling on the Government to rescind its decision – not in part, but in entirety – and “introduce measures that will stem the rising tide in the cost of basic food items that is destroying our already declining standard of living….”

Should the Prime Minister and his Administration ignore this call, the Union warns, then it “will find other ways to use the power of its membership to put the brakes on the way these matters of State are dealt with.”

These other measures were not disclosed, however.

The ABWU is contending that such a significant increase should not have been implemented without broad-based consultation with a range of stakeholders, including the unions.

According to the ABWU, this increase directly impacts the pockets of thousands of workers, and its implications and justifications should have been ventilated at the consultation table and not dictated via the airwaves.

The Administration is reminded that such adjustments in the cost of living directly affect the negotiations and agreements that unions have already undertaken with employers.

Therefore, the ABWU considers Browne’s unilateral approach as not only an attack on the well-being of the working class, but an insult to their bargaining institutions.

Further, the Union says, the fuel hike is insensitive to the fact that thousands of households continue to struggle with unemployment and underemployment, as “the cost of goods and services skyrocket without any easement from the government.”

It says consideration should have been given to the fact that the cost of electricity and water, as well as all other basic items, will be affected by the hike in fuel prices.

Finally, ABWU reminds the Administration that it offered minimal support to the workforce throughout the pandemic.