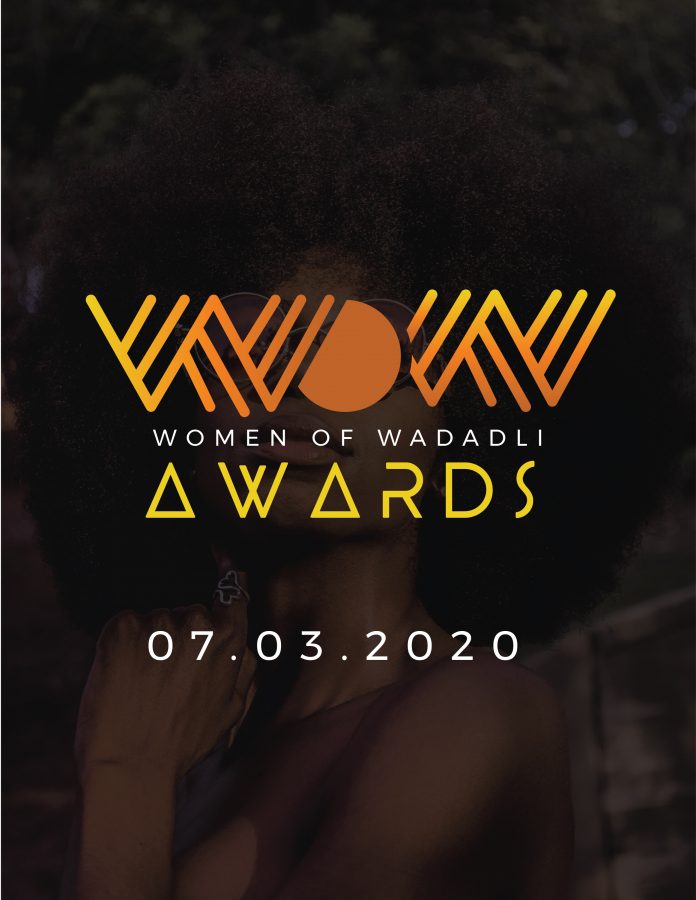 The Awards seek to recognize outstanding women in various fields who have made tangible
contributions to improving the social, economic, cultural and political status of the country and to promoting gender equality nationally.

The Women of Wadadli (WoW) Awards aims to provide a platform to celebrate the milestones and achievements of women in Antigua and Barbuda and to
create an environment that will facilitate the empowerment of women.
The year 2020 marks the 25th anniversary of the Beijing Declaration & Platform for Action and
the 40th anniversary of the founding of Antigua & Barbuda’s Directorate of Gender Affairs,
formerly the Women’s Desk. In keeping with these significant occasions, the Women of Wadadli
Awards Gala will honour twenty-five (25) women, and one private-sector agency under the global
IWD theme “I am Generation Equality: Realizing Women’s Rights”.
The Women of Wadadli Awards will also provide an opportunity for young women to learn from
the example and expertise of the selected winners through the Women of Wadadli Mentorship
Programme.
Nominations will be open from January 24 – February 24, 2020. Nominations will be accepted
from the general public. Prospective nominees can nominate themselves or be nominated by
someone who can attest to their work and achievements. Awards and shortlisting will be decided
on the basis of the impact of the individual’s work, the level of commitment and dedication
demonstrated towards their field and to promoting gender equality and women’s advancement, as
well as the extent to which their contributions has helped to sustain and boost national
development. Supporting evidence is required for consideration of nominations.
Persons making nominations are encouraged to pay special attention to the criteria and guidelines
that will be provided. A select panel will review all nominations and determine the winners.
Nominations must be received by 12:00 pm on Monday 24 February 2020 via email or by hard copy.