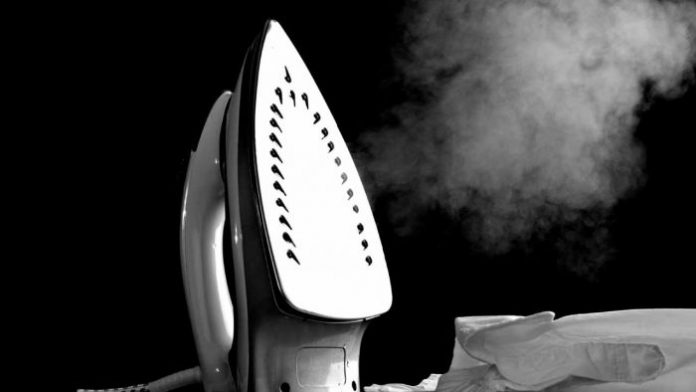 A 29-year-old mother has been placed on probation for 3 years after she burned her 9-year-old son with a hot iron.

Two years ago, a teacher noticed burn marks on the hands and face of one of her students and reported the matter to the police.

Upon investigating the matter it was discovered that the Villa woman asked the child to stand up in a chair in the house one weekend when he was visiting and proceeded to plug in an iron and placed it on both of his hands.

She then punched him in the mouth before taking the iron and burning him on both his mouth and nose.

The woman was charged with causing grievous bodily harm and admitted to the offense.

A social inquiry report was subsequently conducted and according to Chief Magistrate Joanne Walsh there was no indication that it was an accident.

The woman’s lawyer Michael Archibald argued that she was going through trying circumstances having been without a job and went to far while seeking to punish the child.

He reminded the court that the woman’s two children do not live with her and have not visited since the incident.

Archibald also disclosed that she has completed the required counselling sessions.

He therefore asked that his client be placed on probation based on a precedent case.