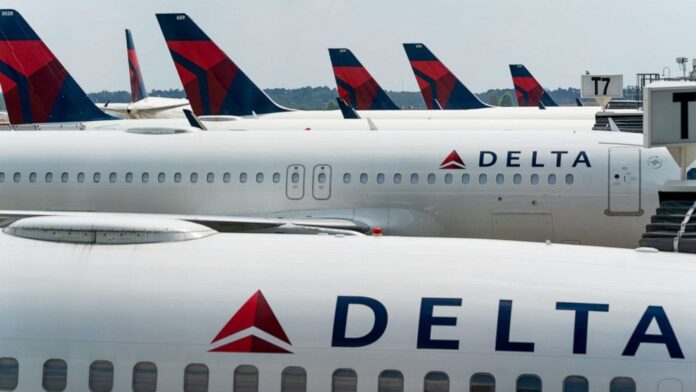 Social media was all a-titter amid reports of a woman breastfeeding her pet cat aboard a flight to Atlanta last month.

The woman, a passenger aboard Delta Airlines Flight 1360 from Syracuse to Atlanta on Nov. 2, reportedly removed her cat from its carrier and proceeded to breastfeed the feline mid-flight — despite being asked several times by cabin crew to knock it off.

Photos of an in-flight message from the flight deck crew requesting airline staff in Atlanta meet the passenger at her seat upon landing quickly circulated on social media.

Newsweek reported one of the flight’s cabin crew took to TikTok with her account of the incident.

“This woman had one of those, like, hairless cats swaddled up in a blanket so it looked like a baby,” flight attendant Ainsley Elizabeth said in video, according to Newsweek.

“Her shirt was up and she was trying to get the cat to latch and she wouldn’t put the cat back in the carrier.

“And the cat was screaming for its life.”

She said security met the flight “just to tell her that she couldn’t do that again, cause it was weird and gross.”