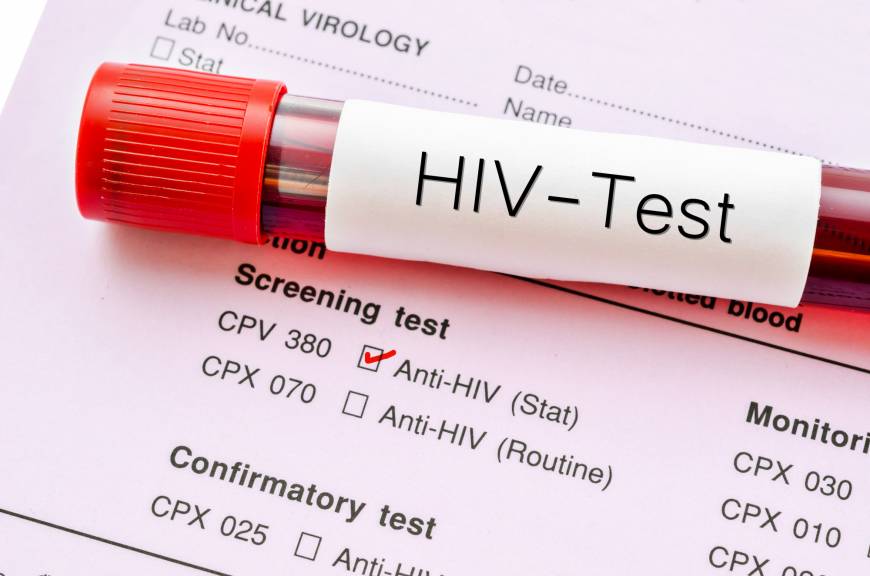 A man has taken to social media to blast his former lover for allegedly infecting him with HIV, an allegation the woman denies.

The alleged victim has sent out a three minute whatsaapp voice message in which he gives his side of the story.

The male voice in the recording does not identify himself but names the woman and her so-called lesbian lover.

He has also circulated pictures of the two women.

The man alleges that his girlfriend, a Dominican, cheated on him with the Guyanese woman who supposedly was infected with HIV.

He accuses the woman of willfully spreading the virus and said he was sharing the information because he felt hurt at her betrayal.

However, moments later, the woman at the center of the allegations released what appears to be a recent HIV test result showing that she is HIV negative.

A source close to the situation accuses the man of a campaign to sully the woman’s name out of malice and spite.

We asked the police whether they will be investigating the circulation of the images and voice note which is an offence under the Electronic Crimes Act.

They have not responded.

There are no specific laws against the intentional spreading of HIV, however, persons have been charged elsewhere with grievous bodily harm.