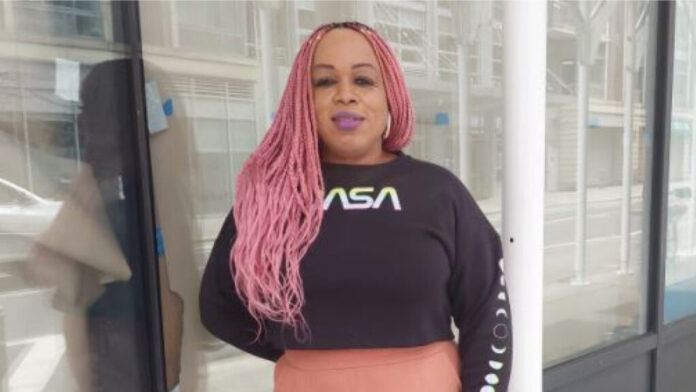 Social media personality Washington Bramble has lost a claim filed in the High Court against the Attorney General.

However, the Chief Magistrate, the Commissioner of Police, and the Superintendent of Prisons were removed from the order.

The allegation originated from a malicious damage to property charge brought against Bramble for which she was tried.

Bramble, who is transgender, alleged that she was not given a fair trial due to prejudice by the Chief Magistrate because of her sexual identity.

As a result, she believed she should not have been convicted and then sent to prison where she spent seven days.

The court stated that there can be no unlawful imprisonment by the police, prison officers or the prison authority noting that the police took Bramble to the prison to be detained under the order of the Chief Magistrate.