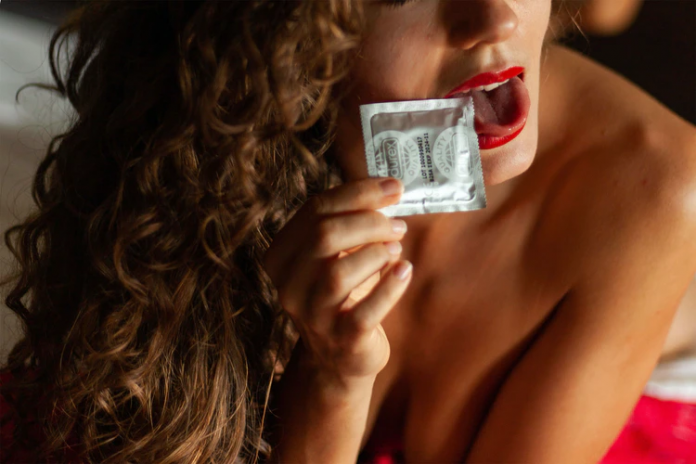 After mulling a rape charge, the lawmakers reduced it to sexual assault after reviewing the crime of “stealthing” in a law doc.

Judge Salewski reasoned that while the crime is usually committed by men, the “provision also applies in the reverse case.”

“The condoms were rendered unusable without the man’s knowledge or his consent,” she declared. “No means no here as well.”

Despite the relative obscurity of “stealthing,” the nonconsensual trend has been on the rise in recent years with porous prophylactic advocates — both gay and straight — encouraging the practice as they believe it’s a man’s right to spread their seed.

In October, California became the first state to outlaw “stealthing,” making it a civil offense to remove a rubber without the partner’s consent.