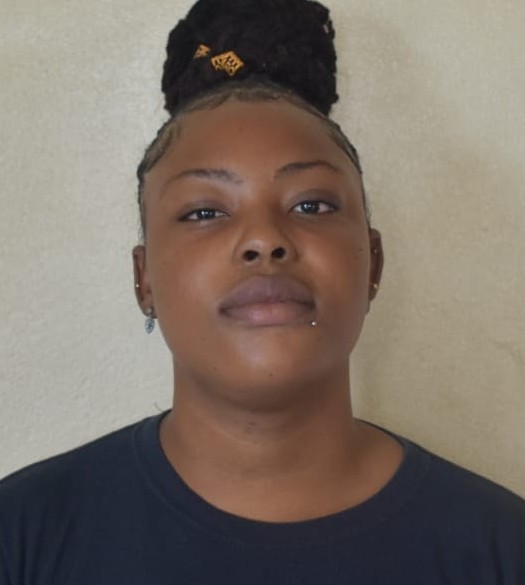 Aminata Joseph-Wilson of Grays Farm, who currently resides in Barbuda, is now in police custody assisting the police with their investigations after a firearm and a quantity of Cannabis were found on her property.

Around 4:15 pm on Monday 19th, July, police officers attached to Barbuda Police Station executed a warrant on the property of the 23yrs old woman and found 43 grams of Cannabis and an unlicensed firearm.

The items were seized and she was taken into custody.

Further investigations are ongoing into the matter. 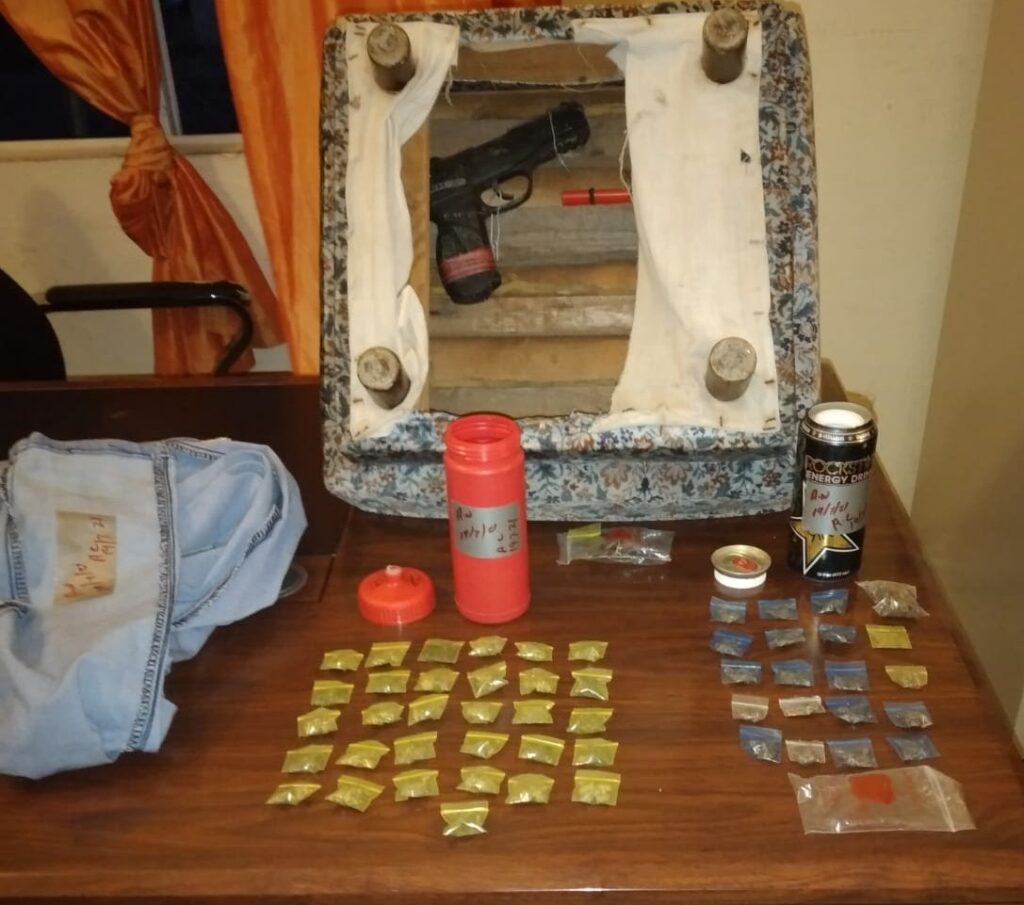