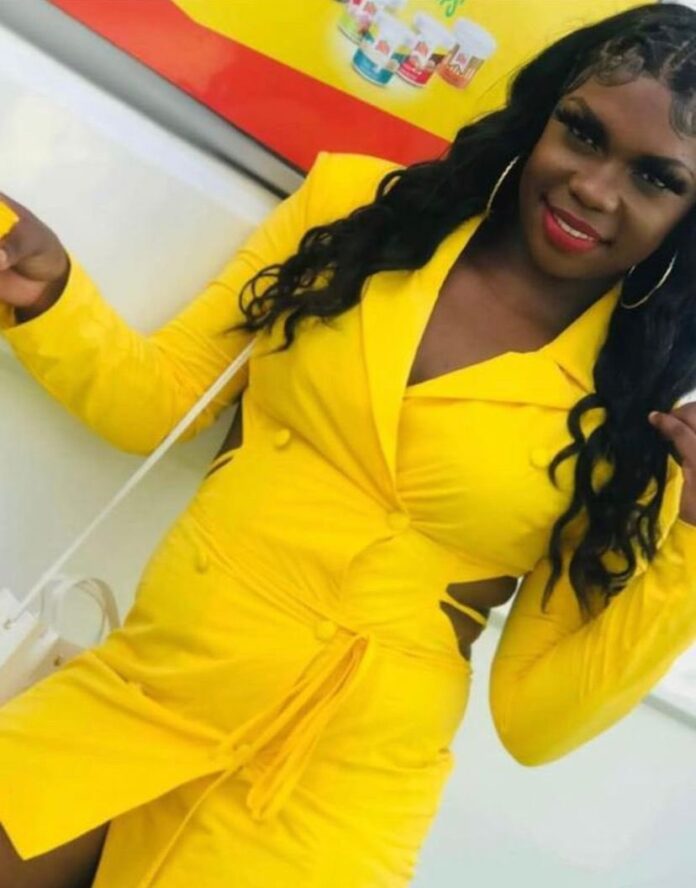 The traffic department is continuing investigations into a traffic accident on All Saints Road that resulted the death of 19 year old Annika Lawrence of Grays Farm.

The allegations are that Annika was a passenger on a motorcycle driven by a 28 year old male of Bendals traveling from East to West along All Saints Road when the driver reportedly lost control of the vehicle. Both the driver and passenger fell from the vehicle and were seriously injured.

They were both transported to the hospital and she was pronounced dead around 1:32am on Monday.

ABS: 22 year-old Annika Lawrence of Gray’s Farm has died after falling off a motorbike last night.

The incident occurred minutes after 11:00pm on the All Saints Road in the vicinity of the Belmont Clinic.

She reportedly fell off, when the driver lost control.