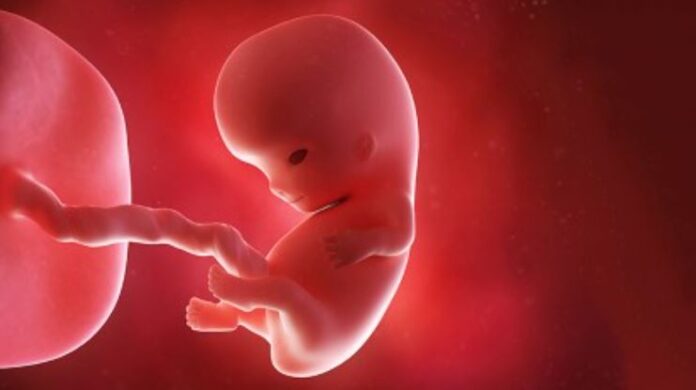 SOURCE: The Daily Observer — The 21-year-old woman who was charged for discarding her 20-week-old foetus as garbage early last year is now free of the concealment of birth charge brought against her.

The police alleged that sometime in March, the young woman threw her baby – in a brown paper bag -among garbage near the Hoppers Playing Field in Green Bay.

Garbage collectors reportedly found the foetus on March 13 and alerted the authorities.

The foetus was pronounced dead shortly after but upon investigation it was revealed that the baby was stillborn.

The woman is said to have turned up at the police station months later and was arrested and charged.

She made her first court appearance in September and was granted bail to the tune of $5,000, and was ordered to pay $1,500 cash component, provide two sureties, surrender her travel documents and report to a police station three times per week.

Her case was then adjourned.

When the Green Bay resident appeared in the St John’s Magistrates’ Court before Chief Magistrate Joanne Walsh yesterday morning, a prosecutor from the Director of Public Prosecution’s office explained that they were withdrawing the charge because they are “unable to satisfy the first requirement” needed for such a charge.

The two elements that must be present are the birth of a child and the “secret disposition” of said child, the prosecutor explained.

She further stated that the first element is evident in the facts of the case: “a dead body was put in a place where it is unlikely to be found”.

But, as it pertains to the birth of the child, it was necessary to determine whether the foetus fell under the legal definition of a ‘child’.

The prosecutor outlined legal precedent in R v Berriman (1854) which stated that for a feotus to be considered a child, it must have “arrived at that stage of maturity at the time of birth that it might have been a living child”.

That was suggested to be seven months gestation.

The representative of the Crown went on the disclose that the age at which a premature baby can survive outside of the uterus is 22 weeks gestation, according to the World Health Organisation, but an even greater number in Antigua and Barbuda

Thus, since the feotus in question spent only 20 weeks in utero, the first element could not be satisfied “and as a consequence the offence, cannot be made out”.

Investigations revealed that the child was likely conceived in November 2019 and would have been due in July 2020.