Louisa Joan Prenna Woolard was granted bail in the sum of $18,000 when she appeared before Magistrate Conliffe Clark today.

The 46-year-old woman is accused of stealing money from the PAAWS Animal Welfare charity amounting to over $9,000 EC dollars.

She faces a number of charges including forgery involving checks.

The woman, who is a naturalized citizen of Antigua and Barbuda, also holds citizenship of the United Kingdom and Italy and served as the charity’s treasurer.

She was ordered to surrender all travel documents as part of the bail conditions and she needs written permission from the court before she is permitted to leave the country.

To secure her bail, Woolard had to pay $1,800 cash and produce two Antiguan sureties.

The woman, who resides in the Villa, must also report to the St. John’s Police Station three days weekly.

Her committal date is fixed for November 14.

Police investigations were launched at PAAWS’ request after a number of apparent financial discrepancies came to light.

“As a charitable organisation with limited funds and personnel, we have traditionally enjoyed a steadfast relationship among our team of staff and volunteers which places trust, along with mutual goals and objectives, at its core,” PAAWS said in a statement.

“Since the establishment of our new management board in December 2017, several crucial changes have come into effect including a meticulous new financial management system with appropriate checks and balances,” the charity added.

But the charity said it could not provide further details on the actual incident because it would be inappropriate to comment further now that legal proceedings are active. 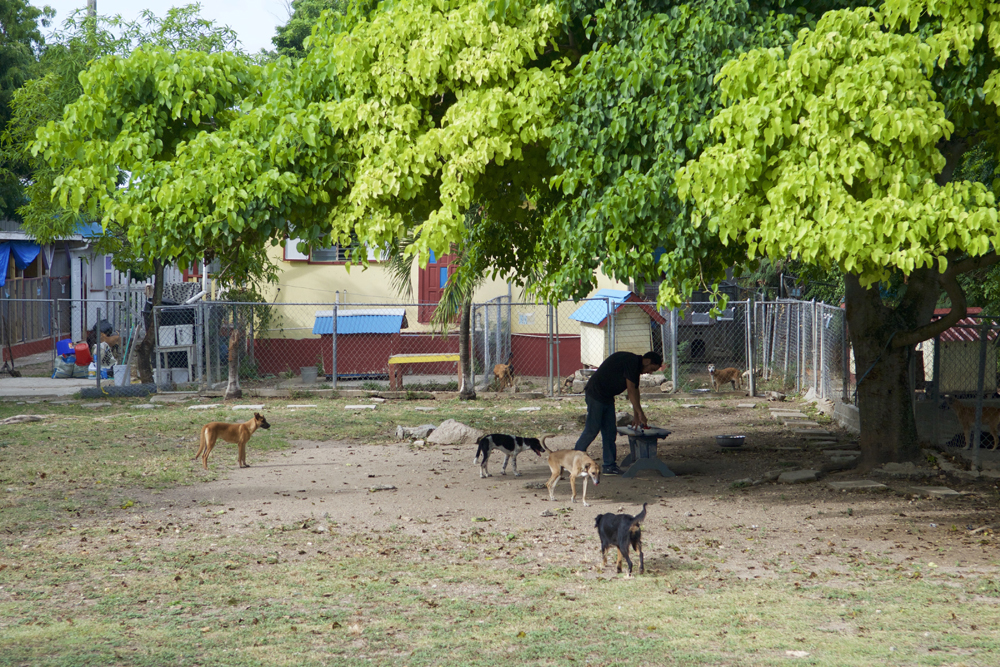 “PAAWS would like to thank its many loyal supporters for their ongoing donations and reassure the public that every cent entrusted to us is scrupulously accounted for. PAAWS, which has been in existence since 1996, looks forward to a swift resolution of this matter,” it said.