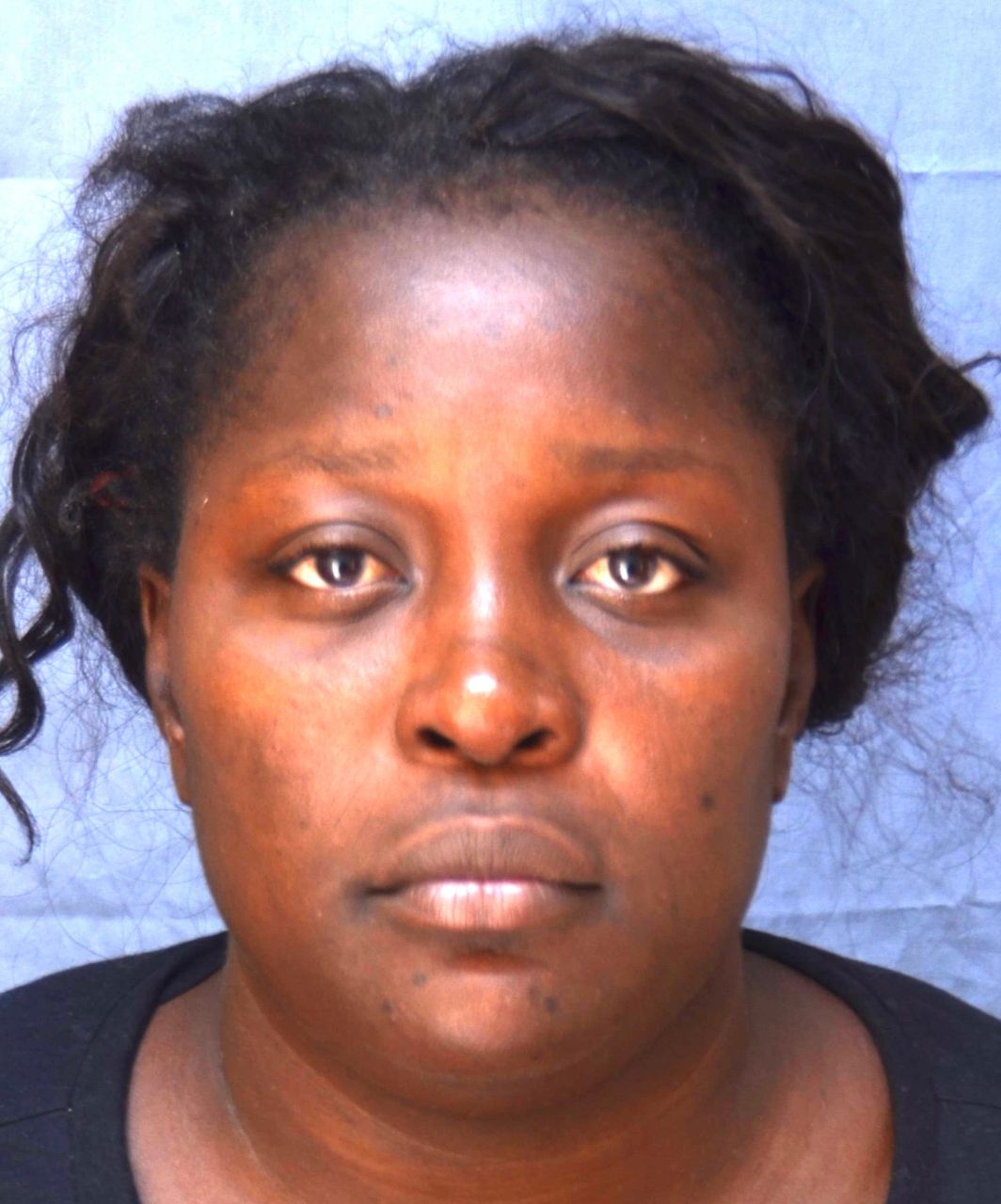 Police have so far charged two people in connection with the murder of 31-year-old Kemmoy Jeffers of Fort Road.

Clarence Ira Thomas, 63, and 29-year-old Raeleen Whynn both of Upper Fort Road, were jointly charged on Monday with murder. Immediately following the incident, they were both arrested and taken into custody. 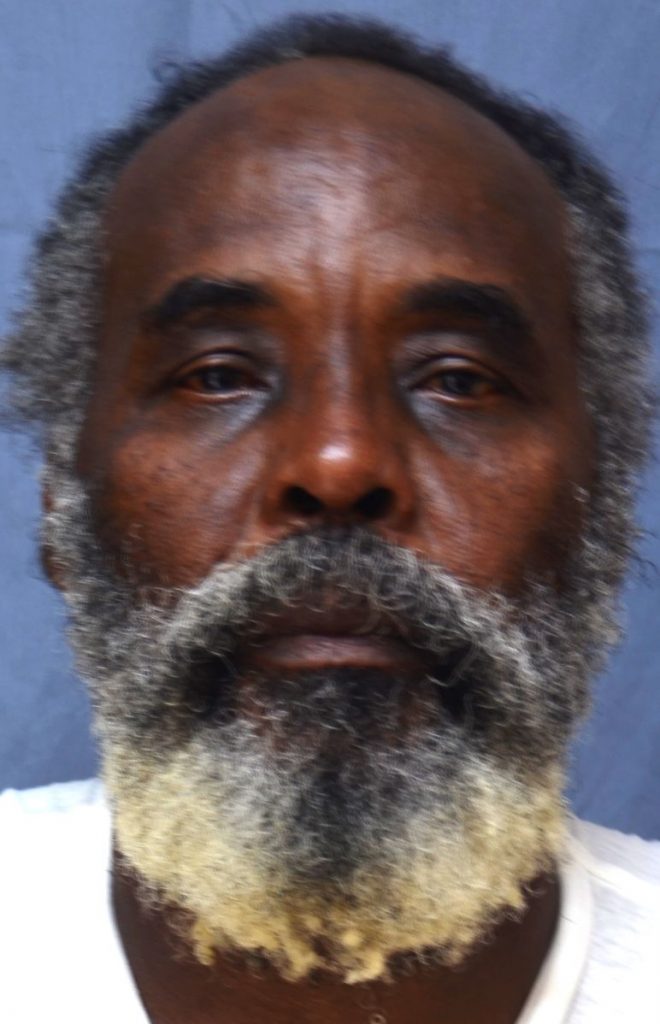 Police are still in search of a third person in that of Earlsfield James, also of Upper Fort Road in connection with the said murder.

They are expected before the Court (today) Tuesday.