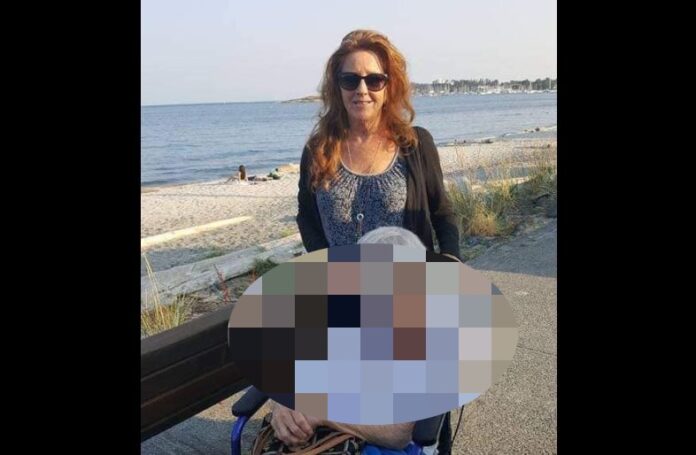 A 21-year-old woman is in police custody assisting with investigations into the country’s 10th murder since the start of the year.

It is alleged the suspect broke into a home in Piccadilly shortly after 9:30 Monday night and stabbed the female home-owner to death.

The deceased has been identified as Jane Finch.

The home-owner had only minutes earlier called the Dockyard Police Station to report that an intruder had broken into her home.

Police arrived on the scene, but the attack had already happened by the time they reached; the suspect was still in the house.

It is believed a knife and another sharp object were used to inflict the fatal wounds.

The Police are investigating the country’s 10th homicide after a woman reportedly broke into a house in Piccadilly and killed the homeowner.

According to reports, the homeowner, who was said to be in her 60s, had called a police station a few minutes earlier to report the break-in.

However, when police arrived, they found the woman dead and the 21-year-old suspect still in the home.

A sharp object was reportedly used in the attack.

The incident occurred around 9:30 pm on Monday.