OBSERVER NEWSCO: The woman alleged to have unlawfully entered the home of 66-year-old homicide victim Jane Finch last October has been found mentally unfit to stand trial on a burglary charge emanating from the incident.

Brittany Jno-Baptiste – who is said to have an undisclosed psychological disorder – was subsequently remanded to prison pending the results of further psychological evaluation.

The 21-year-old woman appeared before Magistrate Nagio Emanuel-Edwards in All Saints Magistrate’s Court yesterday where a prosecutor from the Office of the Director of Public Prosecutions briefly shared the findings of an initial report.

The psychiatrist recommended that Jno-Baptiste should receive six months of treatment after which she will be re-evaluated and the case could potentially proceed.

But after hearing from the other side of the bar table, Wendel Robinson who represents the accused indicated that he is yet to receive the report and expressed concern about whether there is space at the Clarevue Psychiatric Hospital, as well as the presence of mind-altering drugs in the prison.

The matter was adjourned until February 9 to allow time to determine the best facility to house the defendant for the treatment.

Jno-Baptiste, who appeared fidgety during the court hearing, was also in good spirits.

In fact, on her way back to her seat, she stopped short of a high-five and instead hugged her mother and thanked her for “snacks and water”. 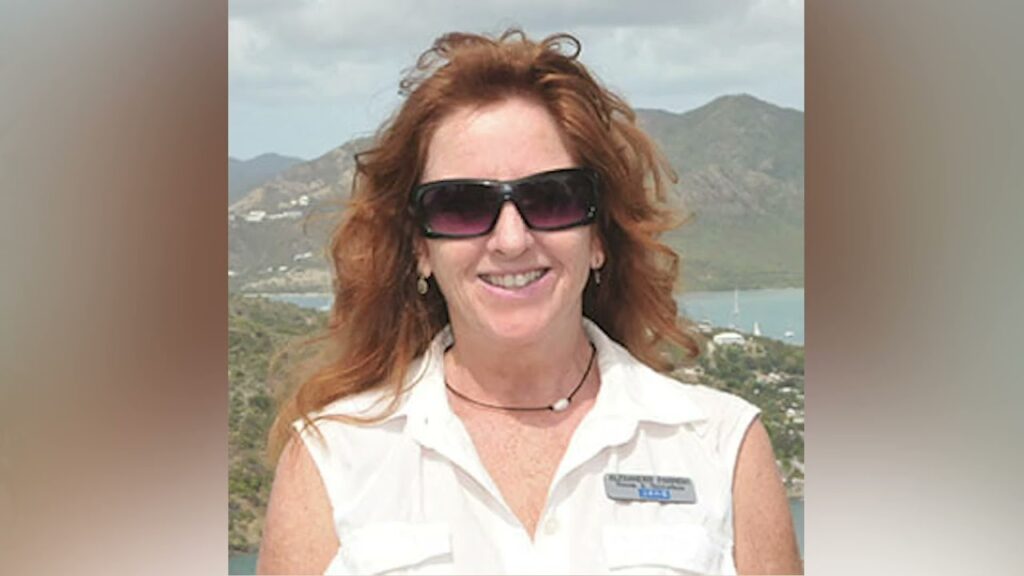 Finch was found dead in her Piccadilly home on October 4 last year, shortly after she had called the Dockyard Police Station and posted a desperate plea for help on Facebook, stating that an intruder was in the process of breaking into her home.

It is said that when the police arrived on the scene, the attack had already occurred and the suspect was still in the house.

It is believed that a knife and another sharp object had been used to inflict the fatal wounds on the woman.

Jno-Baptiste was later charged with burglary, but further charges had been delayed due to the absence of a psychiatric evaluation.

Meanwhile, the police have again appealed for patience as they continue to investigate the homicide.

“We continue to do what we can do to bring closure to this matter and so I just hope that at the end of it the general public will understand and come to appreciate that much is being done and we just ask for your continued patience as we continue our investigation into this matter,” he said.