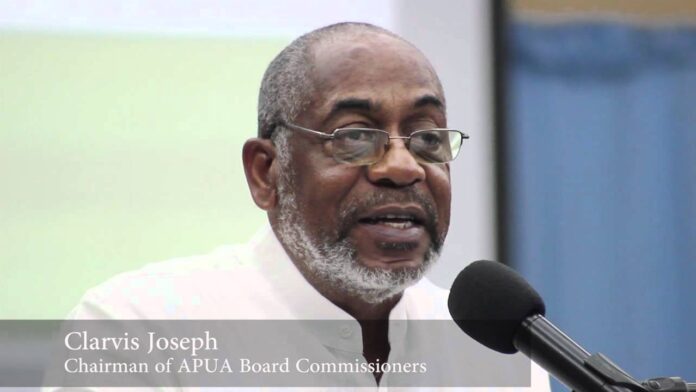 Mr. Joseph was reportedly ailing for some time and in hospital.

He was subsequently the recipient of a Lifetime Achievement Award at the CWI/WIPA Awards in 2016 for his contribution to cricket in the region.

WIPA President and CEO, Wavell Hinds stated, “our sincere sympathies to Mr. Joseph’s family and friends and to the cricket fraternity. Mr. Joseph served West Indies cricket well. May his soul rest in peace and light perpetually shine upon him.”