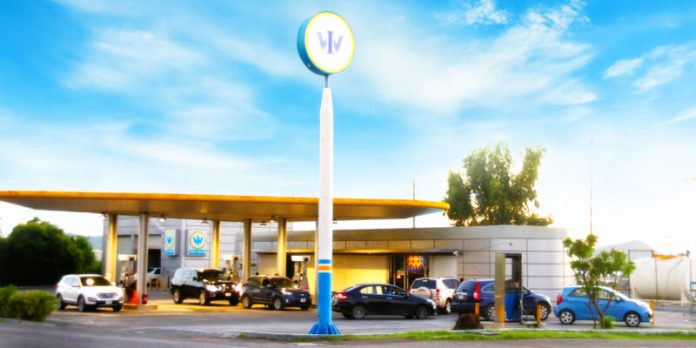 The West Indies Oil Company (WIOC) will launch a major ‘road-show’ ahead of the much-anticipated divestment of its shares to members of the public.

Well-placed government sources say the road show is designed for the company to educate and inform the public of all they need to know about the process of investing in the company.

Late last year, the government announced plans to divest approximately ten per cent of its fifty-one per cent shares in the company and indications are that one of the other two major shareholders, Fancy Bridge, will also divest a portion of its shares.

The sources indicated that some twelve and a half per cent of the shares will go up for sale when the process begins in February.

A second portion of shares will be offered for sale on the Eastern Caribbean Stock Exchange (ECSE) around the middle of the year. WIOC has been described as ‘a great opportunity’ and the company has been described as a very profitable and stable company which enjoys a monopoly on the supply of all petroleum products in the country.

Additionally, WIOC has a facility in neighbouring Dominica that contributes to its current profitability. The company also has plans to diversify its product offerings and it is among several companies that have submitted bids to supply APUA with electricity.