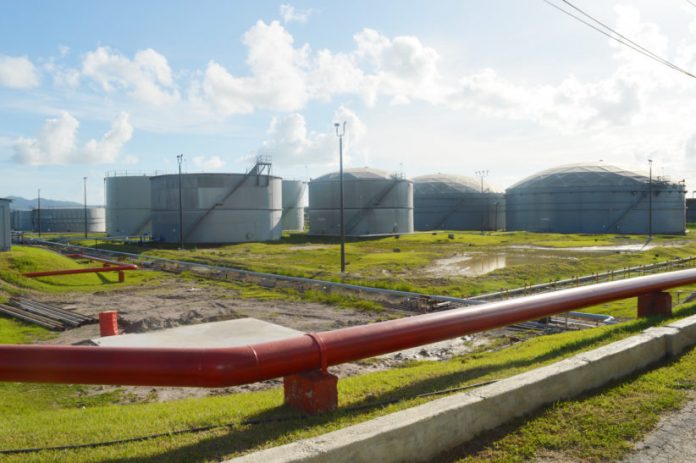 Pointe Xpress: One of the most anticipated developments in the history of the West Indies Oil Company (WIOC) will take place at the end of November.

After some delays, WIOC will be making ten percent of its shares available to members of the public desirous of investing in the company.

It is the fulfilment of a promise made to the people of Antigua and Barbuda by Prime Minister Gaston Browne and his Cabinet following the successful acquisition of the company in 2015.

Following the purchase of WIOC from the Estate of the late Bruce Rappaport, the government retained fifty one percent holding in the company and divested 49 percent of the Venezuelan national oil company to Fancy Bridge, a Hong Kong based company.

By divesting ten percent of its shares to locals, the government will remain the largest shareholder at 41 percent, but will no longer be the majority shareholder.

WIOC has enjoyed a sustained period of success, especially in recent times, when it diversified its operations from solely supplying petroleum products to becoming a petroleum product storage provider.

This move made WIOC one of the largest petroleum products storage sites in the Eastern Caribbean and is now a major revenue generator for the company.

Its storage tanks have all been leased by regional petroleum interests.