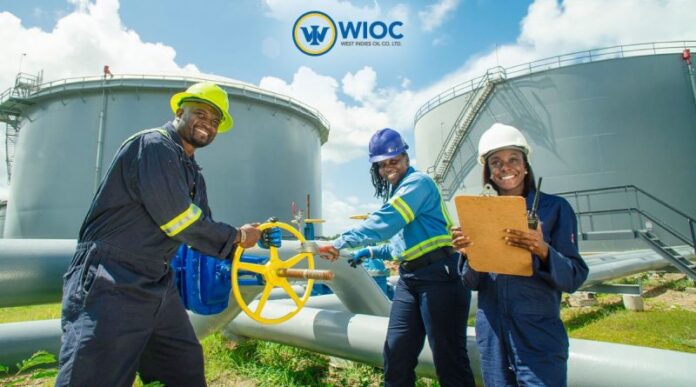 Households and businesses that sell food are breathing a sigh of relief as the West Indies Oil Company Limited (WIOC) reportedly has been able to source Liquid Propane Gas (LPG) to meet the local demand.

Reports say that the first re-filler vessel will arrive on Saturday, December 17.

For almost three weeks, rough seas and ground swells have prevented LNG and LPG re-filler vessels from topping up supplies in the WIOC storage tanks.

The shortage of cooking gas – both at distributors and at WIOC –prompted the supplier to issue a press release explaining the issue on Monday.

It said that “severe weather conditions are currently prohibiting the landing of Liquid Petroleum Gas (LPG) to many Caribbean islands, including Antigua and Barbuda.”

Elaborating on the issue, Gregory Georges, the Chief Executive Officer of WIOC, said that wind and sea conditions were preventing supplier ships from safely berthing to deliver LPG here.

However, the CEO was anticipating that these conditions would improve in the coming week, allowing supplies to return to normal right after.

In the interim, many families and food businesses were affected by the shortage of gas, with at least one major restaurant chain reducing its hours of operation.

Others in the entertainment industry were severely worried that their plans for New Year’s Eve would be disrupted, while regular households reported their inability to cook or do laundry since their appliances are gas-powered.

The supply of other petroleum products was not affected.