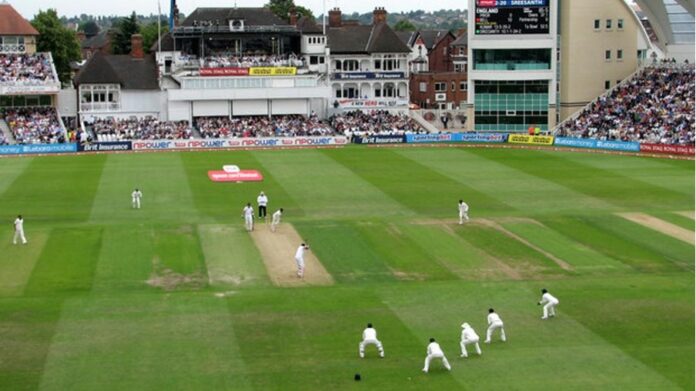 The excitement levels of sports fans continue to rise as the West Indies prepare for their upcoming tour of Australia. The Windies will go down under for what promises to be an exhilarating series with an International Twenty20 match starting the ball rolling on Wednesday, 5th August. The tourists aim for a morale-boosting win before heading into an important few weeks, but will the trip be fruitful or a waste of time?

You can have your say by making predictions and placing bets with the leading bookies featured at onlinesportsbetting.net. Traders working at the most popular sportsbooks offer eye-catching betting odds on the winner of each match or the T20 series, which is a double-header designed to keep both teams warm before the ICC Men’s T20 World Cup gets underway later in October.

This is a great chance for both coaches to put the finishing touches to their grand plans while getting one last look at the players before making a final decision on their World Cup squad. The fans will be out in force with the thousands packed inside the arena boosted by the millions of cricket fans following the action on television and live streaming apps.

What can we expect from the fixtures? Read on for our series preview, including fixtures, dates, venue, the form of both teams and how the betting looks.

The opener of two T20 matches involving Australia and West Indies will be played on the 5th of October at the Metricon Stadium in Carrara. This fixture will be broadcast live worldwide from 09:10 GMT. The leading sportsbook offer odds on the winner, with the locals picked as favourites for both the match win and a 2-0 victory in the tour.

Both nations will be eager to get off to a winning start by laying down a marker, and victory over a high-ranking opponent and fellow World Cup hopeful would achieve just that. Australia may have the backing of the bookies, but it never pays to underestimate this Windies team, who are full of surprises and ambition.

The West Indies were seen in action during August when they defeated New Zealand by eight wickets in a Twenty20 fixture with the scoreboard reading West Indies 150-2 (19) against the lightweight 145-7 (20.0). They also enjoyed worthwhile matches against India during summer, appearing at the Kensington Oval, Bridgetown.

By the time the second T20 match gets underway, we will have a strong understanding of how both teams are performing, how seriously they are taking these matches with an eye on the World Cup and where the betting value can be found when making predictions on leg two. There’s still all to play for in this one, with players fighting for their spot at the World Cup, eager to show they deserve a starting slot.

The second match will be played at Brisbane Cricket Ground in Brisbane, Australia, on Friday 7th, October. Again you can watch on TV, and the bookies’ HD quality live streaming apps on your desktop computer or smartphone.

The West Indies begin their World Cup campaign on Monday 17th October when playing Scotland at the Blundstone Arena in Hobart. The Scots aren’t as good as their neighbours across the border in England, with the sport not followed to the same intensity. It looks like the perfect match to get the Windies’ campaign off to a winning start, but the players will know that every team is here on merit. There will be no easy games, and it could be damaging to look beyond an opponent.

Two days after playing Scotland, the Windies are up against Zimbabwe at the same venue, another winnable match, before rounding off August with a fixture against Ireland, which should present no difficulties to such an experienced group of players. The level of the opponent should allow the West Indies to grow into the competition, but will they win it?

The betting apps have had their say and price Australia as the team to beat, the nation most likely to win the trophy. The nearest danger is expected to come from India, the second favourite, with England making up the top three. The West Indies is seventh in the pecking order, and that will catch the eye of fans.