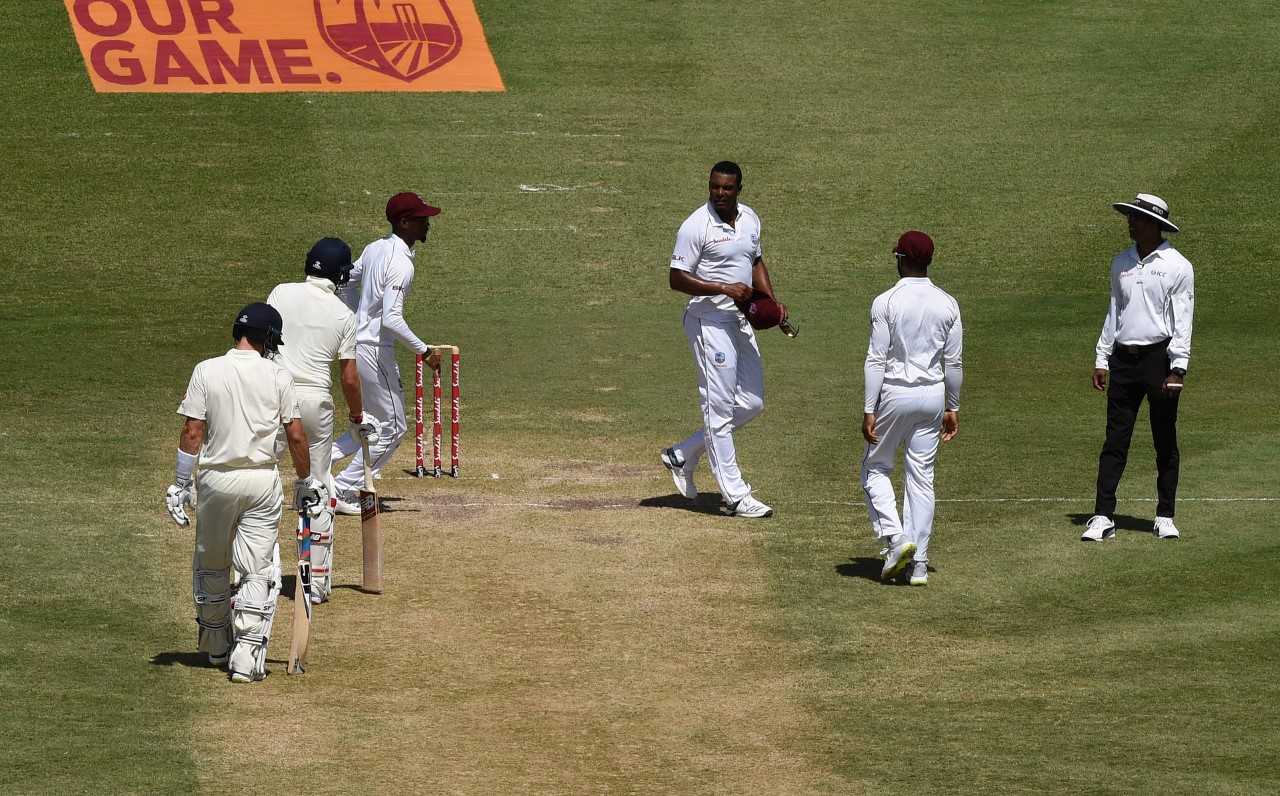 The International Cricket Council today charged West Indies fast bowler Shannon Gabriel with a breach of its code of conduct over an incident between Gabriel and England captain Joe Root.

Towards the end of play on the third day of the third and final Wisden Test match in St Lucia, Root was picked up by the stump mic saying to Gabriel: “Don’t use it as an insult … there is nothing wrong with being gay.”

Commenting on the matter after the close of play on Monday, Root stated that he had not made an official complaint and while Gabriel was warned by the on-field umpires for the language he used at the time of the incident he has since been charged under article 2.13, which relates to the personal abuse of a player, player support personnel, umpire or match referee during an international match.

Root has received praise for his part in the incident, with some admirers applauding his leadership in standing up for the gay community however, at least one countryman is in disagreement with the way the England captain handled the situation.

Journalist David Brookes defended Gabriel stating that Root’s decision to bring an on-field incident into the pressroom was him taking advantage of Gabriel’s vulnerability.

“He did not take a standI would speak up for the big man because every country has its own modus operandi of what passes for conversation. I think what goes on on the pitch, stays on the pitch.” Said Brookes.

“This is a matter that has been blown out of proportion. I think the press has decided that they will go after Gabriel. He might not be well versed in political correctness than his teammates. This is not right to drag the big man down in this way. He should be left alone.