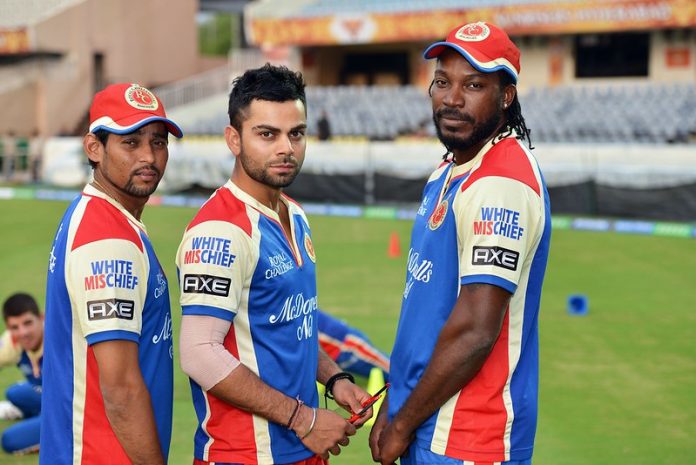 The Indian Premier League found a novel way to get the 2020 season played, by switching the games from India to the UAE. In this way, the season’s start date was delayed from March and it finally began on September 19.

With the baseball season and European soccer games going on at the same time as IPL 2020, sports fans are spoiled for choice. Whether you prefer watching cricket or finding out how to bet on MLB games (visit website), it is a welcome relief after so many other sporting events were cancelled this year.

Which Caribbean cricket stars are taking part in the IPL 2020 and which of them are expected to make a big impression?

Jamaica-born Andre Russell plays for Jamaica and the West Indies internationally, while his club career has taken him from England to India. He has taken part in more than 300 T20 matches and has been one of the top performers in the IPL since joining in 2012.

Russell plays for Kolkata Knight Riders in the IPL, whose first game in the tournament is scheduled against the Mumbai Indians on September 23. He also plays for the Jamaica Tallawahs, but earlier in the year he called them the weirdest team he has been part of.

The Knight Riders posted to social media, showing their fans how they are warming up for the new season. As part of this, we saw Russell smashing the ball all over the practice area, including one that smashed a glass screen, causing the Indian team to say that he is “warming up to his devastating best”.

The Trinidadian and former West Indies captain has enjoyed a long and varied career all over the world, as well as coming back from retirement last year. For this IPL season, we can expect to see him turn out for the Chennai Super Kings. As a versatile all-rounder, he has produced some thrilling moments with the ball and when bowling.

Injury ruled Bravo out of the first game of the season, as the Super Kings won by 5 wickets in the opener against the Mumbai Indians. The head coach of the Chennai franchise is Stephen Fleming, who said that Bravo is getting close to 100% fitness but that he won’t be rushed back to the field too soon.

The next game for his team is against the Rajastan Royals, but it remains to be seen if Bravo can fully recover in time for it. In the mean-time Englishman Sam Curran stood in for him against the team from Mumbai and did well in terms of bowling (28 runs from 4 overs plus 1 wicket) and in batting (18 runs from 6 balls).

One of the finest players to captain the West Indies, Jamaica-born Gayle is one of the sport’s most legendary batsmen, having set all sorts of records over the years. He now plies his trade in the IPL with Kings XI Punjab, but has played for several other Indian teams in the past. He holds the record for the fastest century in the IPL and also famously hit 36 in a single over that included a no ball to give a score of 37 from the 6 deliveries.

Gayle didn’t face up to Delhi Capitals in their first game of this season, as he was dropped from the team and many fans took to social media to express their disappointment at not being able to see him play. His team then lost to the Delhi outfit in the Super Over.

Gayle remains just 16 runs away from becoming only the second foreigner, after David Warner, to reach the milestone of 4,500 runs in the Indian league. He will be hoping to get the nod to play in their next game against Royal Challengers Bangalore, who beat Sunrisers by 10 runs in their opener.