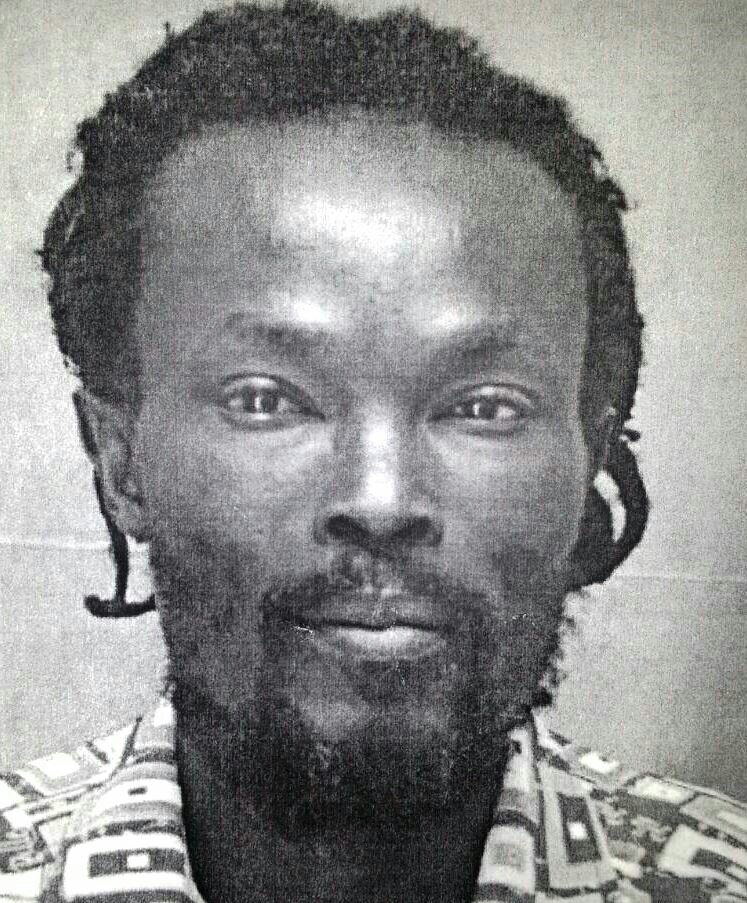 Forty-seven year old Tony Thomas aka “Scar” of Whenner Road has been charged by the police with Wounding with intent to Murder. He is accused of wounding 44yr-old Laurie-Ann Hurst of Bolans with a hammer, an incident which took place at Ffryes Beach on Sunday 6th August.

Immediately following the incident, the accused went into hiding and continued to elude the police. A wanted bulletin was issued for his arrest, and he was captured and taken into custody on Friday around 5:40 pm by officers attached to Bolans and Johnson’s Point Police Stations. He was found among bushes in Cashew Hill area. He is expected before the Court (Today) Monday.