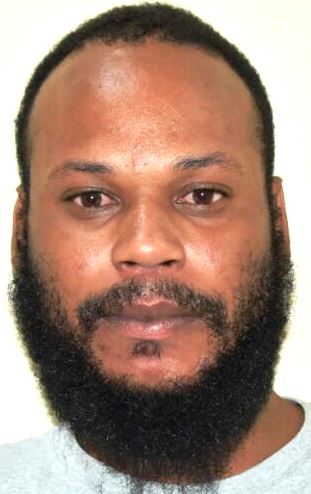 Twenty-seven-year-old Glenroy Anthony Fletcher of Whenner Road, was today convicted and fined $47,000 in the St. Johns Magistrate’s Court, for smuggling 2 ¾ pounds of cannabis into the country.

The court heard that on Wednesday, 9th August, members of the Police K-9 Unit were conducting a routine search at Deep Water Harbour, when the handler was alerted to a cardboard box by one of the K-9 dogs.

A search was carried out on the box and two brown teddy bears were found among baby items, stuffed with Cannabis. 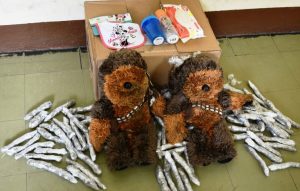 The box with the drugs was seized and taken to Police Headquarters, where investigations continued into the matter. An intelligence led operation by Narcotics Police on Tuesday, resulted in Fletcher being arrested and taken into custody. He was charged with possession of 2 ¾ pounds of cannabis, importation and being concerned in supplying cannabis.

Meanwhile, Derrick Arnold George and Huganjah Derrick George both of Christian Valley, were committed to stand trial in the September Assizes for possession of 29 ½ pounds of cannabis, possession of cannabis with intent to supply, and cultivation of 500 cannabis plants.