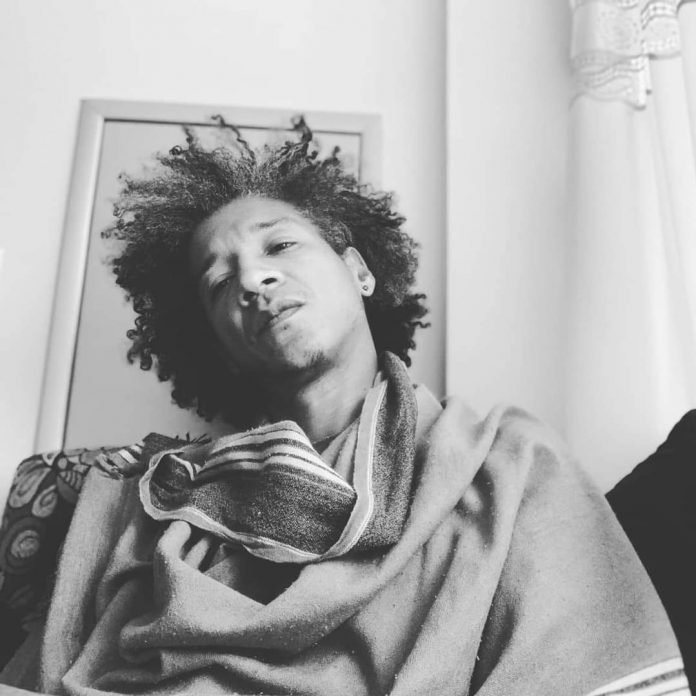 Is there ever a good time to critique an idea, the silent violent act, the insidious thought or a forceful hand making unlawful advances onto our bodies?

Under the public health emergency, these past months have felt much like an assault on who we are. A forgivable attack on who we are and how we see the world has been taken from us, without our consent. This period has provided us with a front row seat and insight into how our governments have on the one hand seized additional powers to manage the COVID crisis. Then, on the other hand grabbed power to enact the most draconian laws that weaken democratic institutions, cover up their economic mismanagement, and give license to the police and criminal justice apparatus to stymie political voices. Sadly so, this operates within a new silence of the elite and middle class. Almost complicit in the colonization of our imagination, the elite and middle class have gone silent in the Caribbean, they have become broken, utterly immobilized and abandoning the ship of revolution.

Across the Eastern Caribbean, we are facing an existential retreat to re-define and re-imagine how we understand vulnerability, experience happiness, brave modernity and live free from the threat of state violence. These are civilizational questions we need to take seriously, or should I dare say you, yes YOU to reflect and understand what is at stake; it affects the very water you drink, air you breathe, land you toil and space we coexist in.

Look around anywhere in the sub-region and bare witness to the devastation taking place to our livelihoods. From the Atlantic corridors to the Northern Caribbean shores, a somewhat precarious marriage has developed between the government and the land. This odd marriage between the environment and economy is nonetheless held together by the vows and wedding bands of political interference and corruption. Not one island remains unscathed by the treacherous injustices of foreign investment & development, apartheid tourism, and political corruption.

On the island of Saint Lucia for example, Canadian company Cabot Links is geared to develop a 375 acre luxury golf course, resort and residences for the ultra rich on an Amerindian burial ground dating back between 800 AD – 1500 AD. In Antigua, the Yida project is another development but will operate like a state within a state affording the Chinese-funded project 90% profits tax exemptions within its 2,000 acres colony. Complete within its tax-free haven will stand factories, homes and holiday resorts across the islands most virgin and protected marine and wild life reserves in the Northern part of the island. Not by any means the least of transgressions, countries like Dominica and Grenada remain sullied by ongoing corruption scandals with the sale of diplomat passports for pay by the political elite. Scandalously, this is held and seen within plain sight where public officials are directly and indirectly benefiting from these commercial relationships. They are basically selling the land of the people to the lowest bidder.

The middle & elite classes’ unwillingness to speak up, especially as we have become materially privileged, socially positioned and politically corrupt to further oppress the poor is a sad state of affairs across the Caribbean. The suffering and pain being witnessed across the region is palpable and tantamount to the days post World War II with inequalities borne from our silence and complicit support of the political corruption sitting at our own dinning tables.

Across the Caribbean, we can’t breathe because we remain silent!

Akim Adé Larcher is a Canadian/Saint Lucian born neg mawon lover, a faggot, a truth (story) teller on a journey to bridge the gap between his thoughts and words. He holds an Associate in Arts in International Business from Miami-Dade Community College (1995) and a Bachelor of Law with 1st Class Honours from the University of Wolverhampton (2006). He is also a 2008 Gordon Global Fellow sponsored by the Walter & Duncan Gordon Foundation. This fellowship is awarded to emerging young Canadian leaders who have proven their commitment to and passion for enhancing Canada’s role in global politics. His forthcoming Memoir, will explore issues of empire, criminalization, sexual citizenship, culture, migration, and human rights.