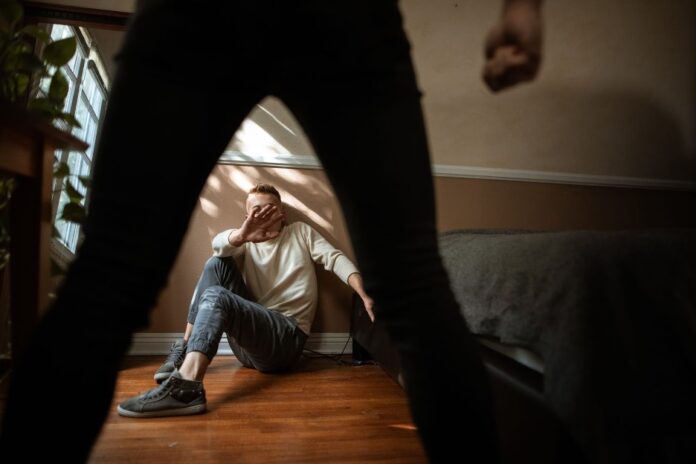 Assault is a crime with numerous manifestations. Although other local statutes do not define the term, the more severe forms of assault are generally known as aggravated assault. A simple definition of an aggravated assault would be an assault that causes serious bodily harm to another person.

Aggravated assault is a grave allegation that can result in harsher penalties for the offender. Different factors, such as the level of violence used or the offender’s mental state, can increase the severity of an assault charge.

In some states, a permanent injury or substantial risk of death is necessary to elevate an assault charge to the aggravated level. Assaults can be classified as either misdemeanors or felonies, depending on the severity of the attack. Moreover, aggravated assault is punishable in various degrees, depending on state law.

How Does the Prosecutor Prove Aggravated Assault?

To acquire a conviction for aggravated assault, the criminal attorney must prove beyond a reasonable doubt every element of the crime, including both the act of assault and the aggravating factors. Failure to prove the assault or aggravating elements could result in the dismissal of the charges or a reduction of the offense from aggravated to simple assault.

The prosecution must prove beyond a reasonable doubt that the defendant either committed the violent act or intended to intimidate the victim by using a threat of violence. (It is not necessary to prove that the defendant intended to cause the specific injuries; instead, the act is sufficient to establish guilt.)

The prosecutor must also establish aggravating circumstances, such as the use of a deadly weapon, the infliction of serious injuries, the commission of the assault in furtherance of another serious crime, or the targeting of a protected class of victims.

Assault charges in your state may range from minor to severe, depending on the severity of the victim’s injuries. Someone may be guilty of simple assault if they threaten or cause bodily harm or moderate bodily harm, regardless of whether the injuries are visible or not (such as bruising, pain, or a cut lip). Enhanced punishments are usually imposed when a crime causes great bodily harm or the potential for death.

To qualify as aggravated assault, the injury must typically be permanent, life-threatening, or severe enough to cause long-lasting pain or necessitate multiple sutures, a cast, or surgery. In general, any injury that results in permanent scarring, a limp, or the loss of bodily function also qualifies as severe.

If the assaulted person is a protected group member, the crime is often elevated to a more severe felony or aggravated assault in many states. First responders, judges and people who work in prisons and jails fall under the category of “protected victims” because of the dangers they face on the job.

Some legal systems afford additional protection to the most defenseless victims, including the elderly and people persecuted because of their race, religion, sexual orientation, or gender identity.

Get the assistance of a qualified attorney with the charges of aggravated assault you are facing.

Since the term “aggravated assault” can apply to a wide variety of wrongdoings, it is crucial to investigate the specifics of your case in depth before attempting to craft a defense. An accomplished criminal defense attorney in your area can help you understand the specifics of the assault laws in your jurisdiction and examine the details of your case to determine whether or not you have a defense. Have a talk with an experienced criminal defense attorney, and you can stop worrying.