For millions of Australians, sports are a true passion and an essential aspect of daily life. Additionally, Australians have standards and beliefs on the most thrilling sports globally. 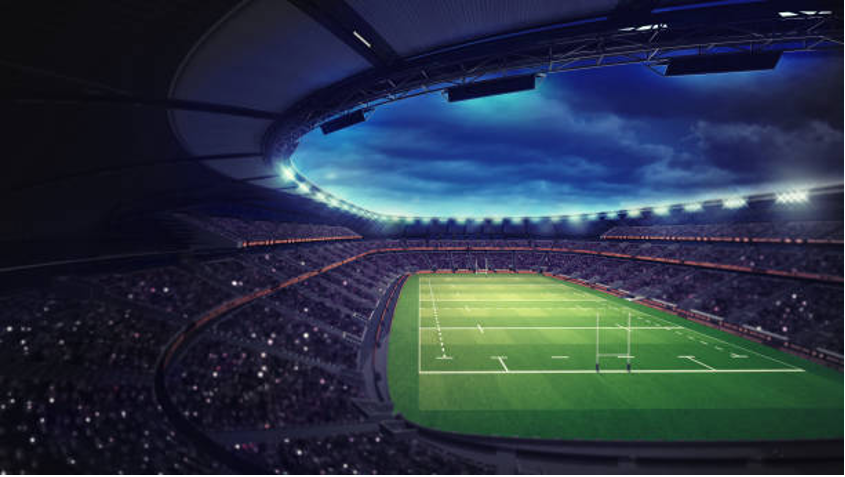 The most watched sports leagues in the nation will be the main topic of this article. It’s important to remember that various individual sports, like tennis, golf, jogging, swimming, and horse racing, are all highly well-liked in Australia. Now that all has been stated let’s look at Australia’s most thrilling sports leagues!

We are all aware that “football” has many connotations worldwide. American football is the dominant sport in the United States, whereas association football (often known as soccer) reigns supreme in Europe. But things don’t end there! Other variants include Canadian football and, yep, Aussie rules football.

The most popular sport in the nation, in terms of participation and overall viewership, is Australian rules football. Since its introduction in Melbourne 162 years ago, the game has gained enormous popularity throughout Australia’s states and territories, particularly in Victoria, South Australia, Western Australia, Tasmania, and the Northern Territory.

The top level of men’s football competition is the Australian Football League. Currently, 18 clubs from Australia’s six states compete in the competition. A 23-round regular season is contested during the season, which runs from March to September. A four-round finals series, which concludes with the AFL Grand Final played at the Melbourne Cricket Ground, is advanced by the eight clubs with the best record.

Rugby league is a different kind of football game that is well-liked worldwide. Rugby and Australian football have always battled it out for the attention of sports enthusiasts in Australia. Rugby league and rugby union have historically been particularly popular in New South Wales, Queensland, and the Australian Capital Territory.

The National Rugby League (NRL) is Australia’s premier rugby league. The tournament has no divisions or conferences and consists of sixteen clubs. There is also no promotion to or relegation from other leagues.

Ah, back to football! However, we’ll call it soccer at least today to make things a little bit easier. The top-tier professional soccer league in Australia is called A-League. It was started in 2004 as the National Soccer League’s replacement.

Twelve teams are now competing in the league, one of which is from New Zealand. The 26-round regular season of the A-League, which takes place between October and May, is followed by a playoff featuring the top-seeded clubs, which concludes with a Grand Final game.

One of the first organized games in Australia, cricket is usually recognized as the country’s national summer sport. The nation’s history and culture are firmly ingrained in the sport. The most watched sporting event in the summer is the Boxing Day Test match, played every year on December 26.

The Ashes, played between England and Australia, are one of the nation’s most eagerly awaited and followed sporting events. The Big Bash League (BBL) is one of the greatest cricket leagues in the world and the premier professional men’s Twenty20 tournament in Australia.

The BBL is one of the most-watched sports leagues in the world, averaging over 20,000 viewers every game. The premier women’s cricket league, the Women’s Big Bash League (WBBL), was established in 2015 and has since grown to be one of Australia’s most popular sporting events.

One of the most played sports in the nation, basketball, attracts more players than any other sport in various cities, including Victoria and Melbourne. The main league in the nation is the National Basketball League (NBL). Currently, it consists of seven Australian teams and one from New Zealand.

The regular season of the NBL, in which each team plays 28 games, and the Finals, in which the top four teams advance, make up the whole season. The Grand Final, which caps off the Finals, determines who will be declared the NBL champion.

Australian football and Rugby are, without any doubt, the most popular spectator sports on the continent. However, Australians only prefer to watch those sports. In terms of participations, the leading sports are non-violent no contact sports like Aerobics, Golf and Tennis.