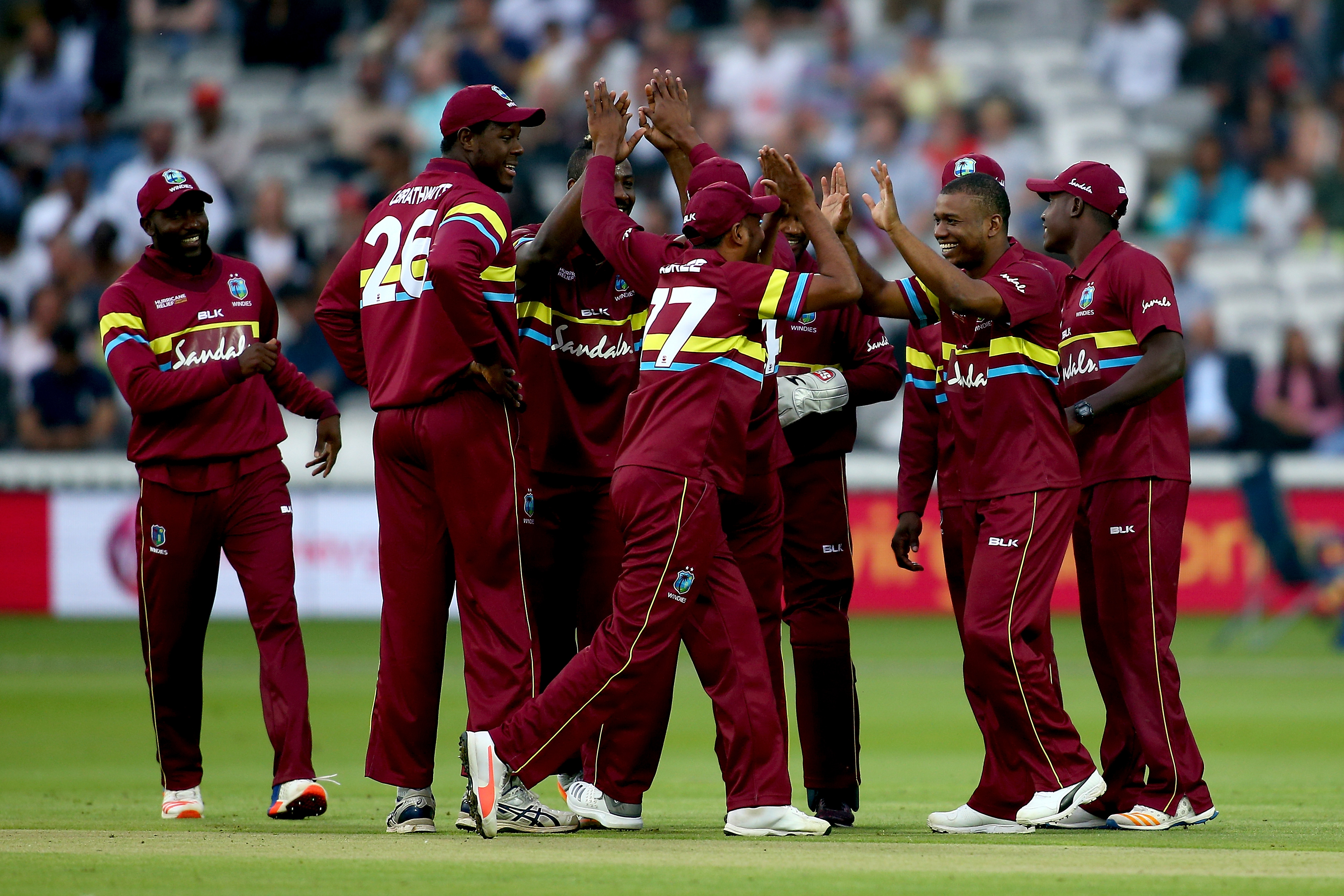 West Indies openers John Campbell and Shai Hope shattered the record for the highest first-wicket partnership in a one-day international with a stand of 365 against Ireland in Dublin on Sunday.

The duo comfortably exceeded the previous opening best at this level of 304 set by Pakistan’s Imam-ul-Haq and Fakhar Zaman against Zimbabwe in Bulawayo in July last year.

Campbell made 179 and Hope 170 in an eventual total of 381 for three after the visitors were sent in to bat by Ireland captain William Porterfield at Clontarf.

Hope was first to his century while Campbell quickly followed him to a hundred — his first in international cricket.

They were both dismissed in the 48th over, Campbell top-edging Barry McCarthy to mid-off while Hope fell three balls later when he holed out to deep square-leg.

The only higher partnership in the 4,128-match history of men’s ODI cricket also belongs to the West Indies, with Chris Gayle and Marlon Samuels sharing a second-wicket stand of 372 against Zimbabwe in Canberra during the 2015 World Cup.

Ireland’s attack had sparked an England top-order collapse at nearby Malahide on Friday but had no answer as the West Indies ran riot in the opening match of a triangular series also featuring Bangladesh.