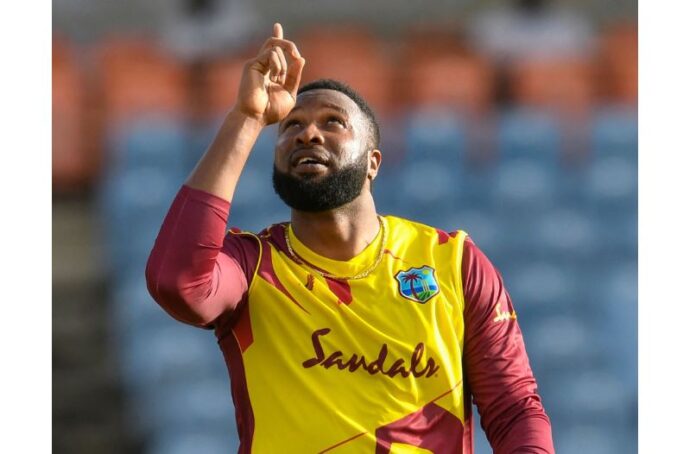 With the series level 2-2 the match is effectively a “final” and will be played at the Grenada National Stadium on Saturday, July 3 with the first ball at 2 pm (1pm Jamaica Time).

Sheldon Cottrell, the experienced left-arm fast bowler, has been named in the squad for the first time in the CG Insurance T20I series.

South Africa won the second match by 16 runs and secured a one-run win in the third match on Tuesday, June 29. West Indies levelled the Series with a superb victory by 21 runs in Thursday’s fourth game  to set up today’s showdown.

This CG Insurance Series forms part of the West Indies’ World Cup preparation with a total of 15 T20Is to be played across three months in the build-up to the ICC T20 World Cup to be played from October 17 to November 14 in the United Arab Emirates and Oman.