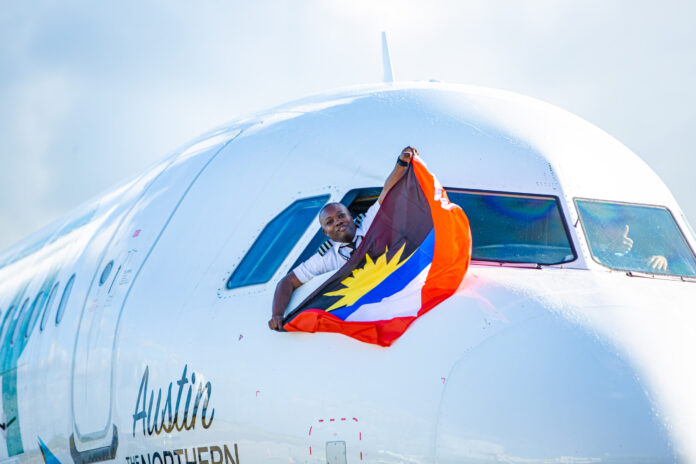 Simon, his mother, wife and well-wishers join in the celebration at the ribbon-cutting with tourism and aviation officials along with Frontier executives. 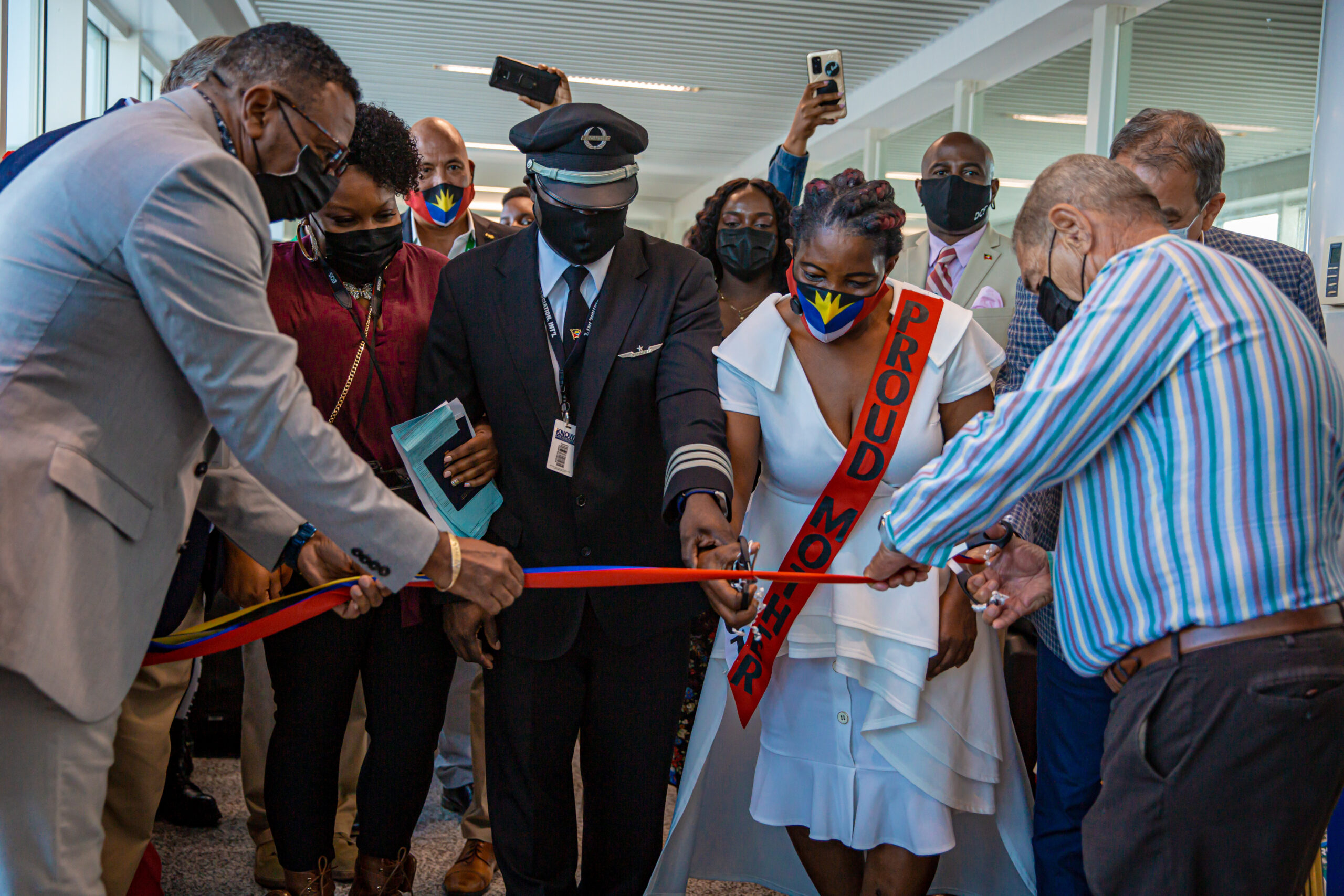 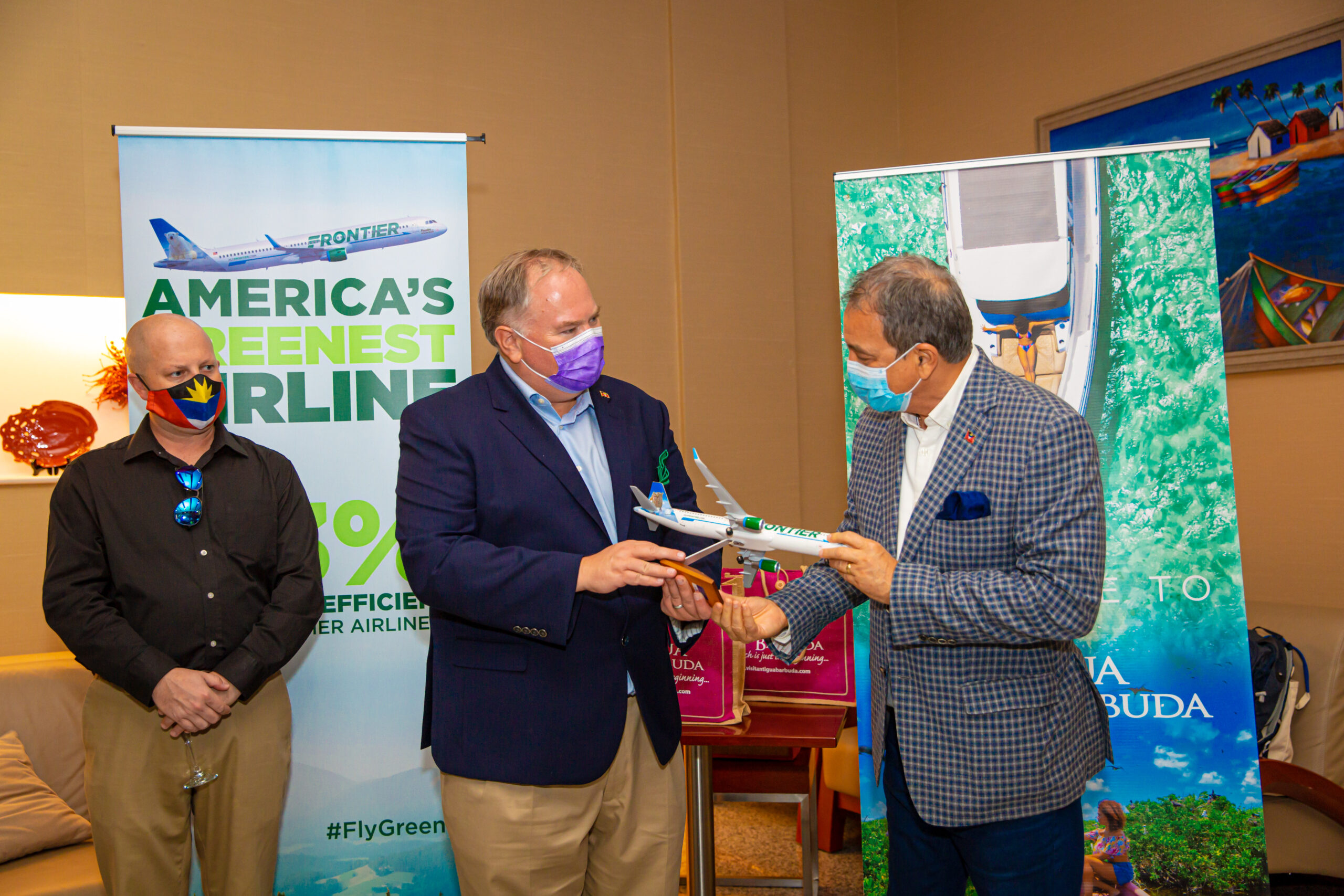 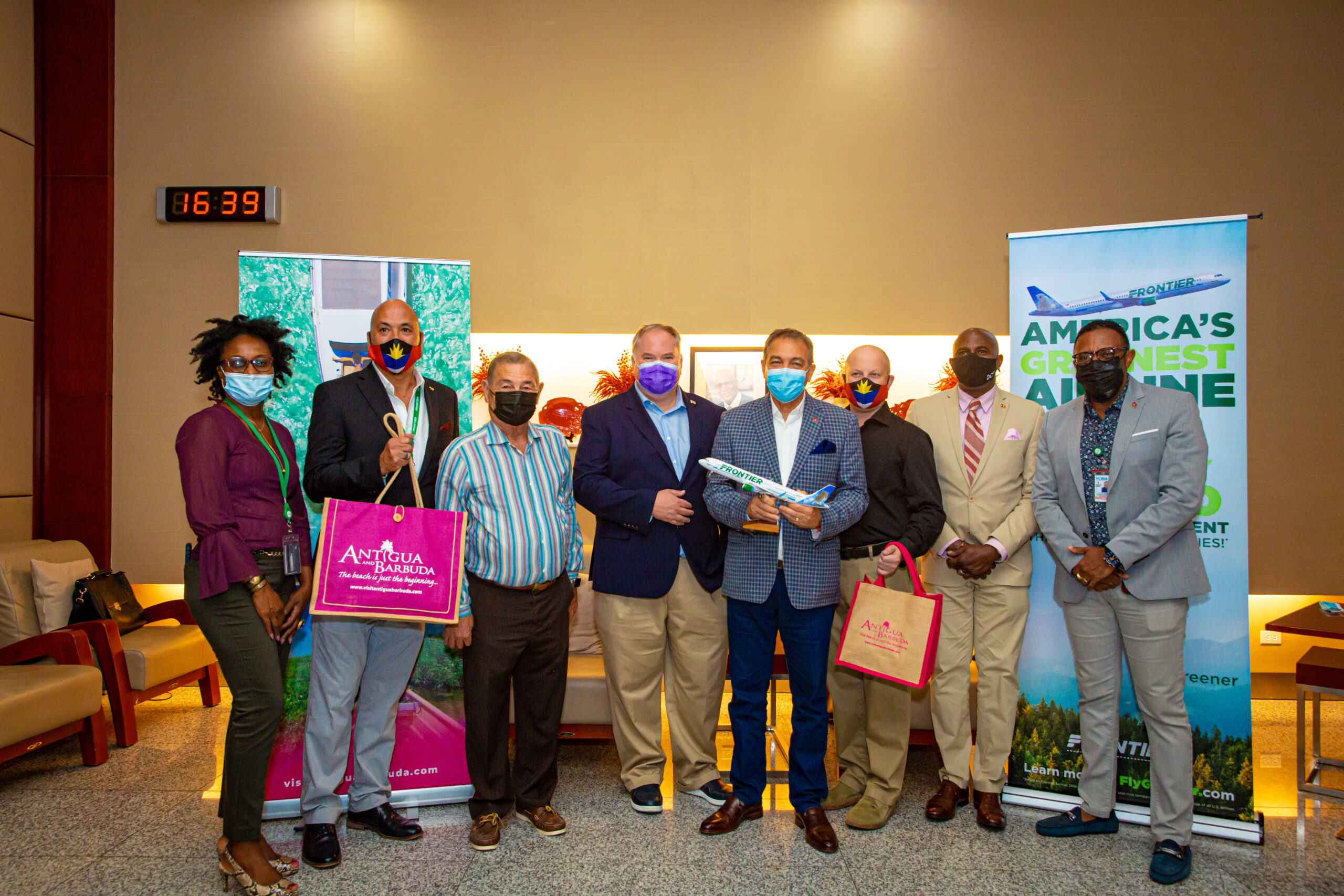 AUA student robbed by knifepoint while jogging on Jabberwock road