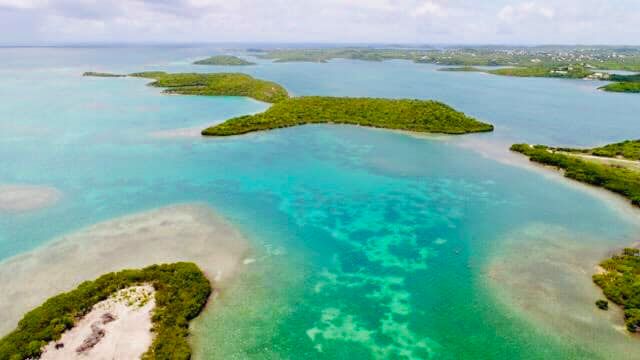 According to information he has sourced, Wehner says the developer is requesting that the Government change the name of the island, which will be used by the investor as his private domain.

Wehner says that Yida is hoping to attract wealthy individuals – not including Antiguans and Barbudans – to the offshore island, where a range of personal and entertainment services will be offered, including strip clubs.

According to Wehner, some of the services being proposed seem very questionable, and are not in keeping with a professed Christian society.

He says it appears that Antigua and Barbuda will have at least two other independent states within it, and these will be governed by their own rules and regulations.

Allegedly being proposed, as well, is that the island can be used to host upscale weddings, including for same-sex unions.

Wenher says that no activity has commenced on Crump Island, which is smaller than Guiana Island.

He says that development on either island will not be to the benefit of Antiguans and Barbudans, based on the agreement Yida has signed with the Government.

The developers recently met with the Cabinet and complained about the negative press the project has been getting.

He was encouraged to persevere in order to have Guiana Island developed in a timely manner. 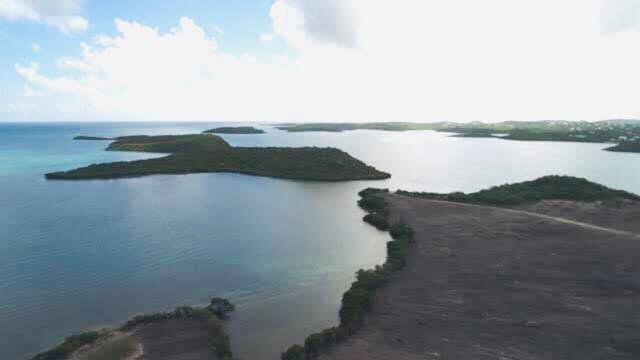