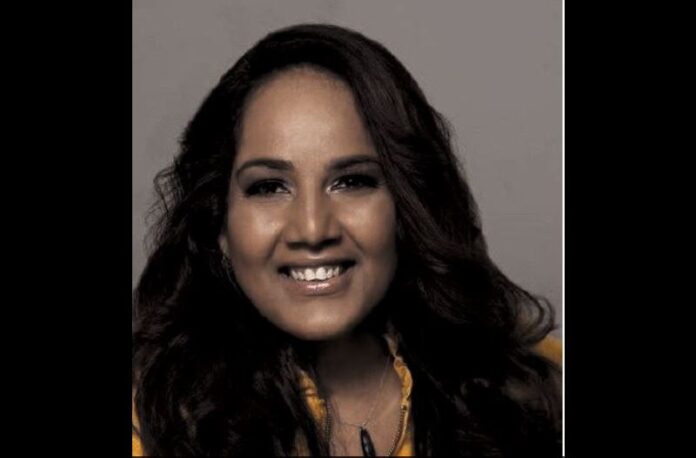 It seems as if incidents of large gatherings are becoming more commonplace during the COVID-19 pandemic despite numerous warnings and regulations against it.

The prevalence of these events are more pronounced when juxtaposed with the behaviours during the start of the outbreak locally.

According to clinical psychologist and member of the University of the West Indies’ COVID-19 Task Force, Dr Katija Khan believes this is the effects of pandemic fatigue.

“There is a term called pandemic fatigue and that speaks to the frustration and the decrease in motivation people might have enduring all this anxiety and lockdown restrictions and public health prevention measures for such a long period of time,” Dr Khan told Guardian Media during an interview yesterday.

She also said it could be a sense of complacency among some in the population as the local outbreak continues to diminish.

Over the weekend, some 71 people were ticketed by police at a private party at the Passage to Asia restaurant in Chaguanas. Videos of the event circulating on social media show attendees signing and dancing with popular Chutney artist Ravi B without face masks on.

Videos also circulated on social media of large crowds at Tyrico beach disregarding health advice and not wearing masks. Just one week ago dozens of people also gathered for a party at No Man’s Land in Tobago where patrons were also reportedly disregarding the public health protocols.

Dr Khan believes these incidents would continue to occur as the pandemic continues and the fatigue sets in.

“And it’s likely that as this pandemic continues and until we have a vaccine that is more widely available, more and more people are going to experience this,” she said.

She called on citizens to hold the line and remember that the pandemic would soon be over. She also called for citizens to “#talktoyourpeople.”

“We need to speak up against these mass gatherings, these public and private fetes which is irresponsible behaviour,” she said.

This, she said, was especially important as there may be those who would try to salvage some sort of a party during this time now that Carnival has been cancelled. — Trinidad Guardian