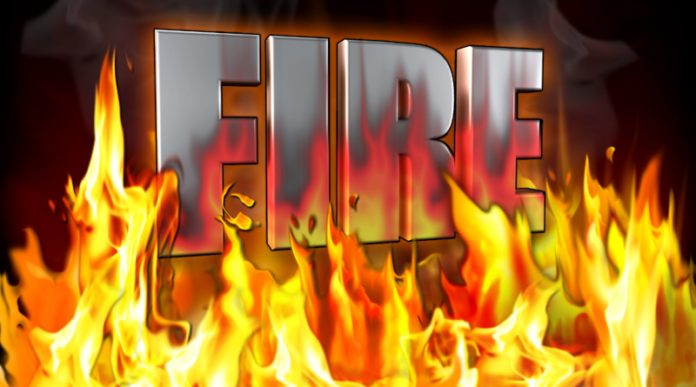 The Fire Department and the Police are investigating the cause and origin of a house fire on Gordon Street, Villa, that occurred on Saturday, December 17, at about 2:30 a.m.

Reports are that officers from the St. John’s Fire Station responded to the scene with Engine 15 and sought to extinguish the early-morning blaze.

Further reports say the house is owned by Tony Emmanuel, who was at home at the time.

Reportedly, he was awakened by a friend, Rashawn Friday, who was staying with him and had observed fire coming from the living room area.

The two began using buckets of water in an attempt to extinguish the blaze.

However, the fire got out of control, and they had to summon the St. John’s Fire Station, which later arrived and extinguished it.

The house is a 38’x30’ two-bedroom wooden structure with electricity attached; however, it is not insured.