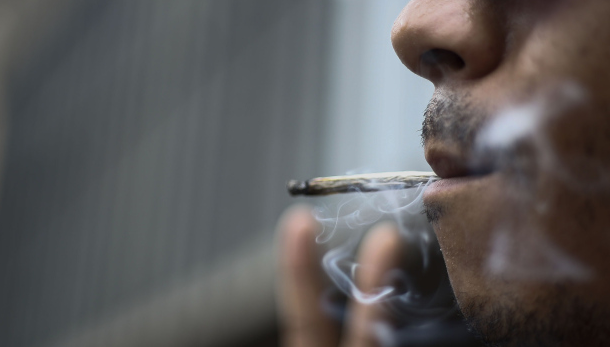 The sale of a joint almost cost a man his life, as he was later attacked by the seller during an attempted robbery.

The Police are now investigating the assault-with-intent-to-rob incident, which reportedly occurred at about 7 p.m., on December 30, in St. Johnston’s Village.

A report of the incident was made by an anonymous tipper, who called the Criminal Investigations Department (CID) and informed that the Skerritts Pasture man had been transported to the hospital by the Emergency Medical Services (EMS).

Reports say the Police later visited the hospital and met the victim in the Emergency Room, where a wound to his right arm had been treated.

He was interviewed and reported that, at about 6:45 p.m. that evening, he had gone to Spanish Town in St. Johnston’s Village and purchased a joint from a man.

Reportedly, during the transaction, he had removed all his money from his pocket, thereby exposing the sum, before he left for home.

While sitting outside his house, the victim said, he was confronted by a man wearing a mask to conceal his face.

Armed with a cutlass, the man demanded that the victim hand over his money.  When he reportedly refused, the attacker used the cutlass to inflict the injury to his hand.

However, in the scuffle, the wounded man managed to unmask his attacker and recognized him as the person who had sold him the joint earlier that evening.

The attacker is said to be dark in complexion and tall, and he was wearing a pair of blue jeans and a blue-and-white T-shirt at the time.

A search was carried out in the area for anyone matching the description, but it proved futile.