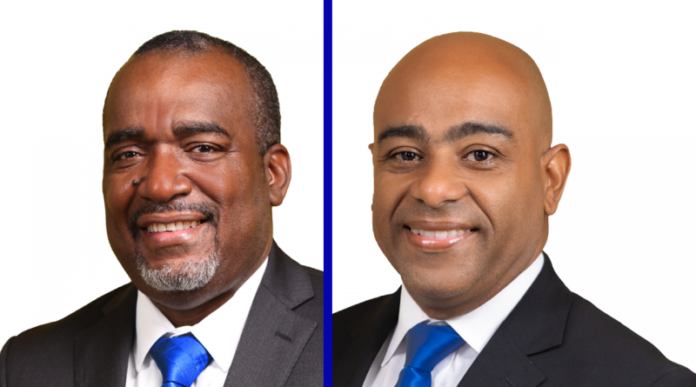 Now that January 18, 2023, has been announced as the date of the General Election, the people of Antigua and Barbuda should ready themselves to vote the Antigua Labour Party Administration out of office, says Algernon “Serpent “Watts, the United Progressive Party (UPP) Candidate for St. George.

If change truly is to be effected, and the current hardship on the people is to be eased, Watts tells residents that now is not the time to sit down and say they are not voting;

He says this election should be taken as a personal campaign to free the country of a set of “self-enrichment renegades.”

DeFreitas says that the UPP, under the stewardship of Political Leader Harold Lovell, is ready to lead and to redeem this country from the brink of economic collapse.

Prime Minister Gaston Browne “called the election” on Monday night during the launch of the Labour Party’s slate of candidates, which included Rawdon Turner, the ALP’s controversial pick for the St. Peter constituency.

Across Antigua and Barbuda, citizens and residents responded with a sigh of relief that the date – a mere four weeks away – has finally been named.  However, most were not surprised, since there had been widespread speculation that January 19, 2023, would be the day.

Supporters of the UPP tell REAL News they are “ready for the change” and welcomed the news that “the wait is finally over.”

They expressed confidence that a change of administration will take place, come January 18, as their Party will emerge victorious.

One man, calling into Observer Radio last night, claimed he was already at the polling station, waiting for the gates to open to cast his vote for the UPP.

Meanwhile, persons who watched and listened to PM Browne’s campaign-launch speech have commented that he appeared to lack confidence, was unconvincing, and appeared to be “pleading with the people to give ALP the vote.”

Observers also claimed that the ALP candidates appeared lackluster and the audience was less than buoyant.

The Governor-General, Sir Rodney Williams, is expected to publish the Writ of Elections today, December 20, and Nomination Day is scheduled for December 28.