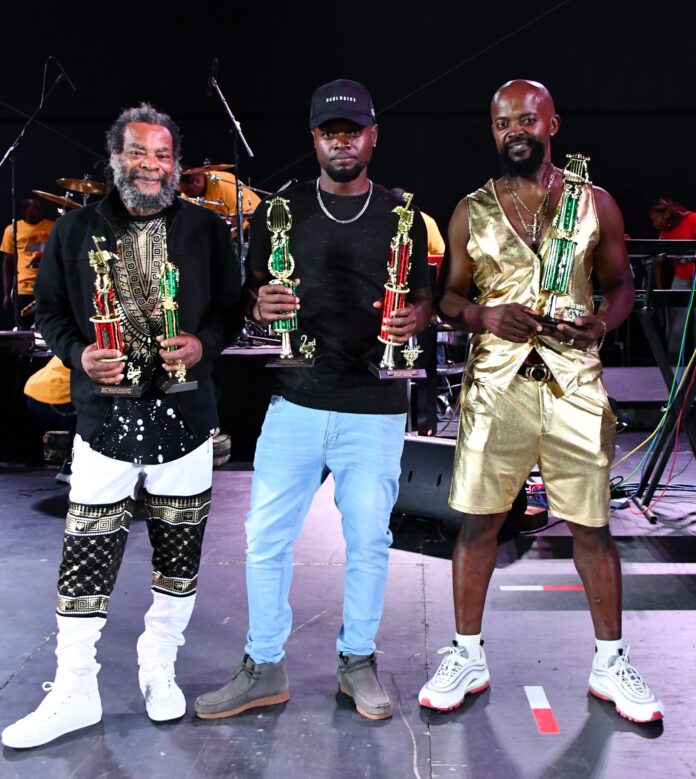 John “Warda” Murrain, a Montserratian based in New York City won the Groovy segment with his carnival hit Iron and Parang.

Warda’s track had received a lot of airplays on the local radio station since November and the soca monarch crowd energetically supported his performance with a dance train around the Festival Village.

Trevon “Trevvle” Pollard, who was the 2021 soca monarch did not defend his title.

He also did not compete in the power segment as expected.

Shane “Lord Caesar” Caesar, who was the 2021 Power Soca title holder had announced prior to the show that he would not be competing this year.

Winning the Power Soca trophy and $5000 is Steve “GT” Jeffrey with His Bruk it In. GT is a Guyanese national who has been competing in Montserrat’s calypso and soca competitions for more than 10 years.

GT competed in both segments. In the groovy category, he sang Luv How You Wining which got him a first runner-up trophy. Henry “Ras Ipa” Fenton was in third place with Me Nuh Care.

The other Power Soca winners were Taffy with Prostate on Fire in second place and Henry “Ras Ipa” in third with Carnival 60. 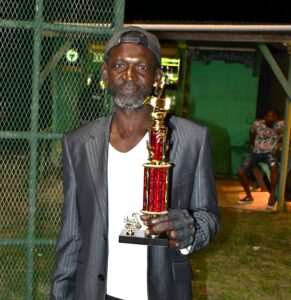 The show can be watched on demand at MACTV on live.comeseetv.com.