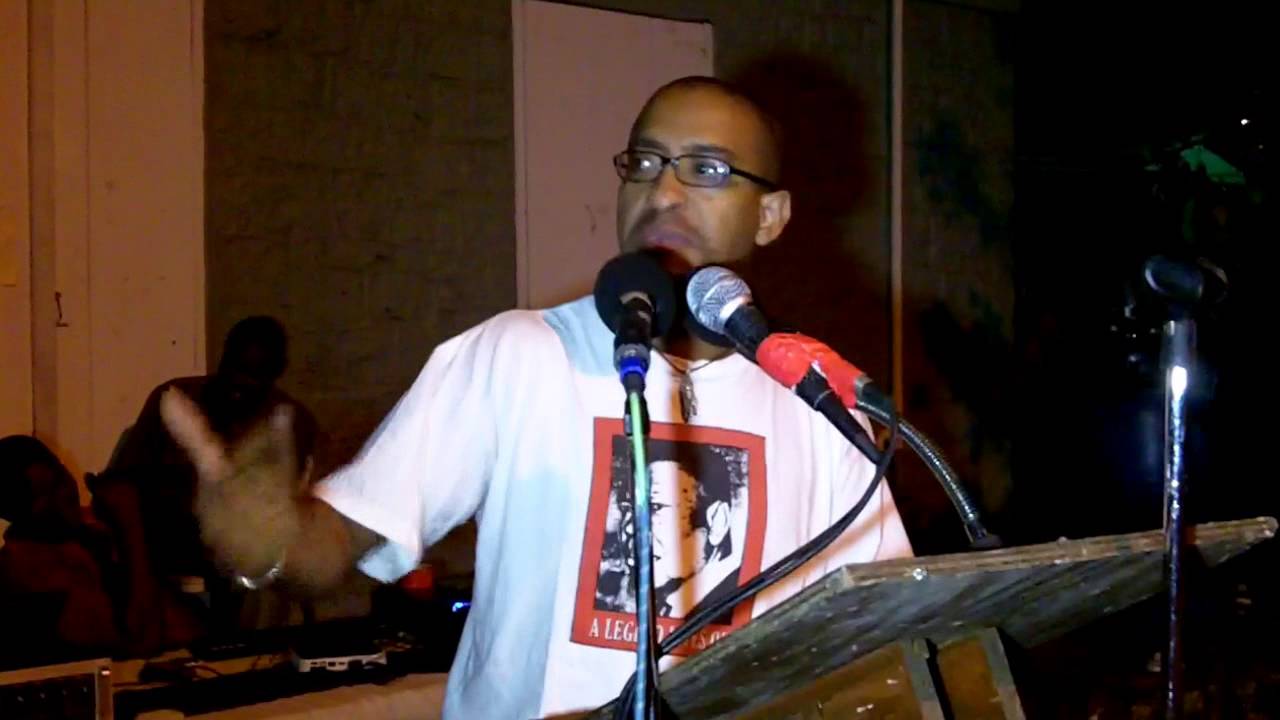 The annual distribution of ham and turkey is underway, but Vere Bird III, a founding member of the True Labour Party, says the electorate will not be taken in by this gimmick, since voters continue to suffer.

Bird says this initiative is not enough to win over the many people who continue to struggle, and he asks how long the ham and turkey will last.

This is not what is needed to assist the poor people of this country, he states.

The distribution reportedly commenced in St. Peter last Friday, December 9, in what many persons are describing as “a war of ham, turkey and toys.”

Meanwhile, distribution also was taking place in Rural East, the constituency of Maria Browne, the Prime Minister’s wife, who, up to past 8 p.m., allegedly was making the rounds, handing out both ham and turkey to residents.

The initiative also took place in St. John’s City East, where Melford Nicholas is the incumbent.

However, some people took to social media to criticize him, claiming that – while other Labour Party candidates were giving both – Nicholas was offering households a choice of either a ham or a turkey.

This Christmas, the initiative is being viewed as a pre-election gimmick, with some residents saying they were hoping for two hams and two turkeys, given that it is an election year.