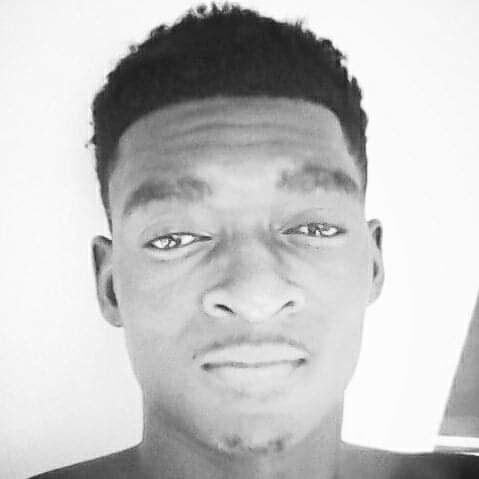 Police say the Vincentian police officer wanted for a sexual offence was hiding on Redonda.

According to reports surrendered at the St. John’s Police Station around 1am yesterday, Thursday November 14th.

The suspect reported to police that he left St. Kitts twelve days ago via a boat and was dropped off at Redonda, where he remained for approximately ten days before getting a boat ride to Antigua.

Clarke, who is a Police Officer in the Royal St. Christopher and Nevis Police Force attached to the Charlestown Police Station, is wanted for the alleged Unlawful Carnal Knowledge committed on 15th October 2019.

The 24-year old constable is alleged to have had sexual intercourse with an underage girl on more than one occasion. 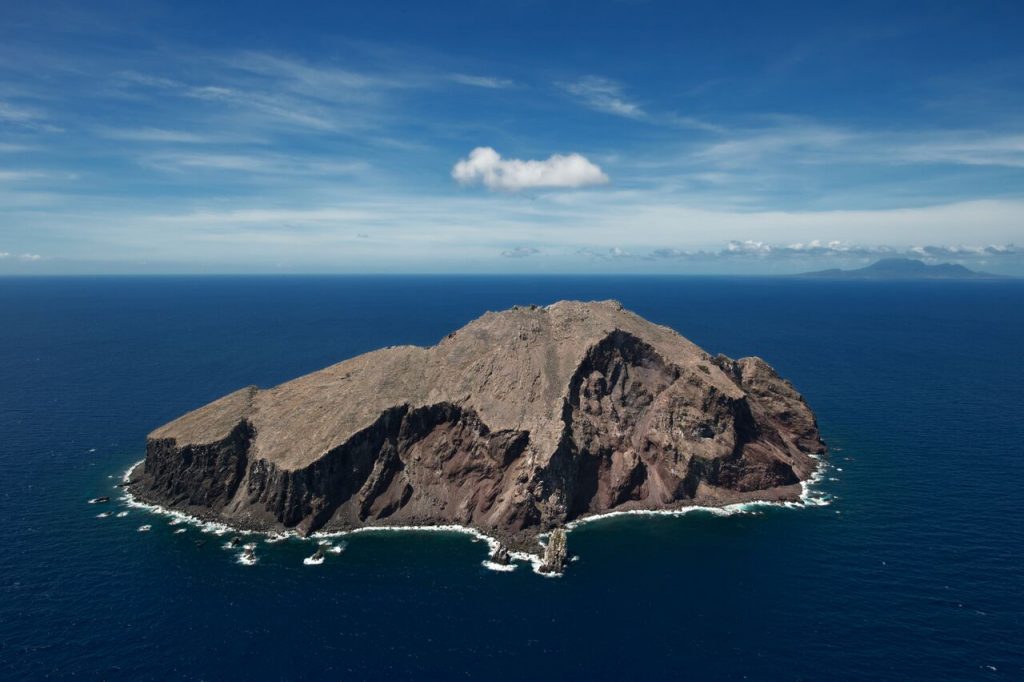