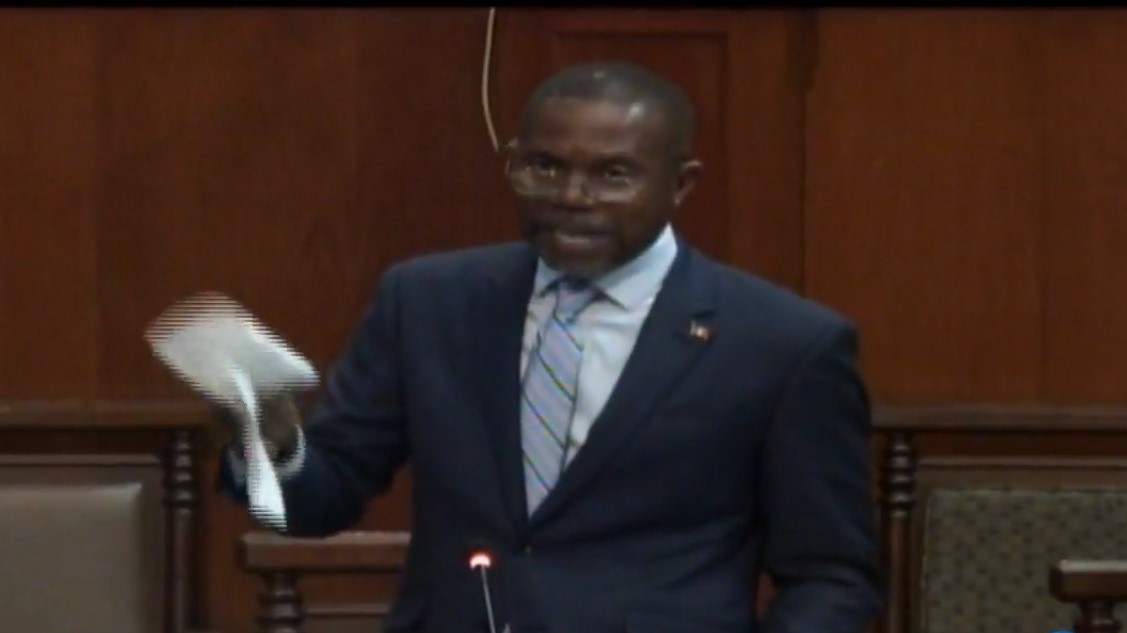 Member of Parliament for Barbuda Trevor Walker today called for the qualifications for members of the Citizenship by Investment Programme board to be included in the legislation.

The government said it will implement a CIP board after recommendations by US authorities who are concerned that Cabinet is too closely involved with the management of the programme.

Walker told parliament today that the law bringing in the CIP board into existence should state who is qualified to sit on it.

“Whats the qualifications for these people,” he asked.

He said based on the importance of the advisory board the criteria for membership should be laid out in the bill.

The Barbuda MP fears that selection will become a subjective process and not one based on who can perform.

He has also questioned provisions in the bill which speaks to the removal of board members “when the minister thinks its expedient to do so.”

Walker told parliament that members can be removed if the advice they give is not agreed to by the government.

He also thinks that the board should more than just advise and be given more teeth to implement measures aimed at improving the programme.

Prime minister Gaston Browne said he is not opposed to adding broad qualifications to the law but warned against excluding individuals without formal qualifications but who may have the integrity competence and experience to serve.