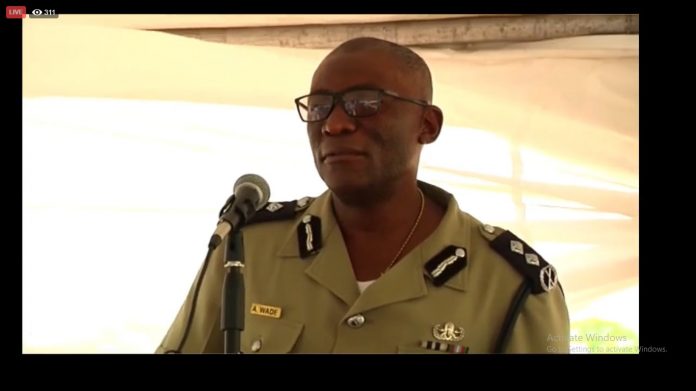 Deputy Commissioner of Police Albert Wade reportedly apologized for comments he made at a meeting of the Police Welfare Association last week.

In the comments, which were broadcasted on state media, Wade told fellow officers, “50-something years, we’ve been waiting for stations to be built but if you’d love yourself, you would not be at those stations”.

“The type of impudence we have seen, let me call his name, from Deputy Commissioner Wade, is extremely egregious and I think it’s a matter of national security to the extent that I don’t wish to go any further”, the Prime Minister added.

“The Prime Minister indicated to the Cabinet that he has so accepted and as far as he is concerned that brings an end to that particular matter”, Nicholas added