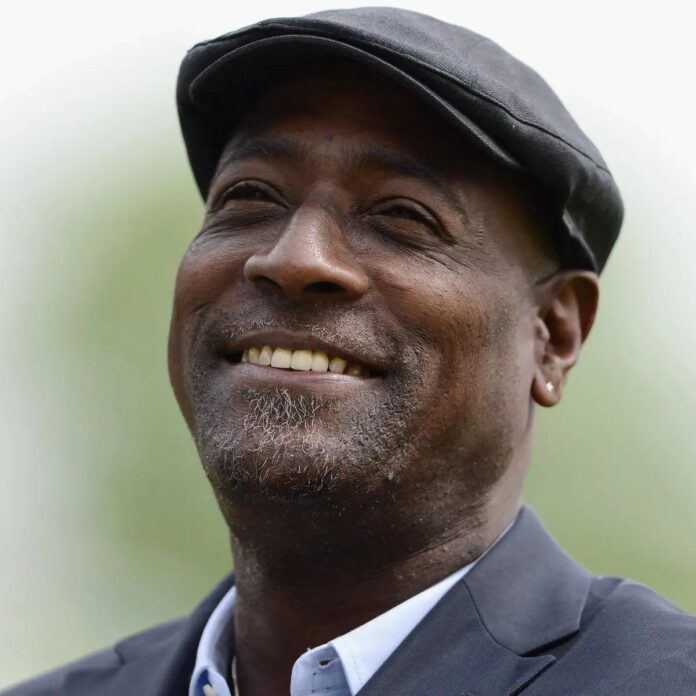 Colombo [Sri Lanka], November 4 (ANI): Legendary West Indies batter Vivian Richards, one of the most revered figures in the world of cricket, has joined the Lanka Premier League (LPL) 2022 as a brand ambassador.

It may provide a huge boost to the third edition of the tournament which will be played from Tuesday, December 6 to Friday, December 23.

Vivian Richards played like a king during his whole cricketing career, scoring 8,540 runs in 121 Tests and 6,721 in 187 ODIs. He is excited to get to Sri Lanka, a country where he has always received huge praise and love from cricket fans.

“I am delighted to be the brand ambassador of the third edition of the LPL and want to say that this tournament is unearthing some great talents in Sri Lanka. We saw the power of Sri Lankan cricket in the Asia Cup this year and LPL certainly has a part to play in that success. I have seen the last two editions of this tournament and the quality of cricket was sublime and I am sure that players will maintain it in the upcoming edition as well,” Richards was quoted as saying in a press release from LPL.

He remarked that he gets great love from the Sri Lankan people and loves the country.

“I am really excited to get to Sri Lanka for the upcoming season of the LPL, especially after the way this country and its people have overcome the tough times recently. The upcoming edition of the tournament will also put a smile back on the faces of the people of this great country. I am sure it will be a huge success,” he added.

LPL achieved great success over the last two editions and fans will be eager to see their superstars in action again. Apart from giving a platform to young Sri Lankan players, the tournament has been a huge success in terms of viewership as well. Only, the inaugural edition of the LPL reached a cumulative audience of 557 million people through TV, digital-social space and traditional media outlets.

“We are pleased to announce one of the finest batters of all time, Vivian Richards as Brand Ambassadors for the 2022 LPL. Having someone like Sir Vivian Richards will boost the league and attract more followers from the whole world, and help in our quest to make this tournament a global cricketing attraction. I am really excited to see great Sri Lankan talents on display in the league,” commented Anil Mohan, the league’s founder.

Tournament Director of the LPL 2022 Samantha Dodanwela is also delighted with the presence of a legendary figure like Vivian Richards in the tournament.

“We are excited to have legend Vivian Richards with us in LPL. He is a great ambassador of the game we love and the Sri Lankan cricket is honoured to have him as its guiding light in the tournament. Having him as a brand ambassador will give a much-needed boost to the league as his sheer presence is enough to make a league popular in world cricket,” said Dodanwela.

“Vivian Richards’ experience and expertise will be valuable for a tournament which has been on a growth path since its inaugural edition conducted two years ago. His involvement in the league can motivate the next generation of the Sri Lankan cricket and also uplift the aura of the league,” he added.

The LPL 2022 will see the participation of a number of star international cricketers. The names include Evin Lewis, Carlos Brathwaite, Janneman Malan, Dwaine Pretorius, D’Arcy Short, and Shoaib Malik, among several other players.

The first match of the tournament will be played between Jaffna Kings and Galle Gladiators in Hambantota. (ANI)