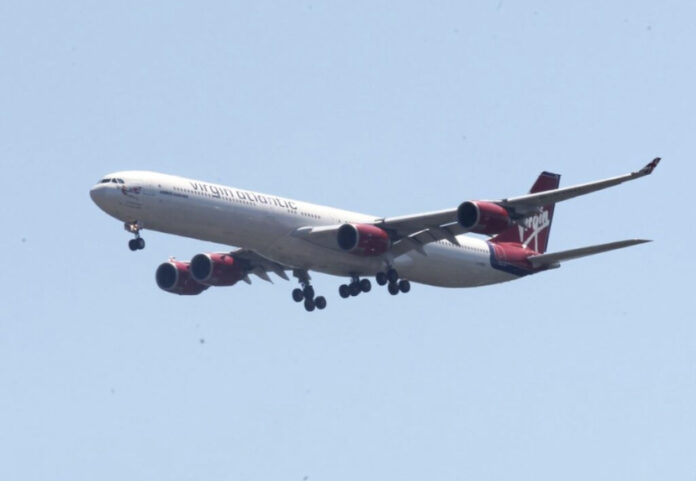 A Virgin Atlantic flight to New York was forced to turn back to London when it became apparent that the co-pilot was not qualified to fly because he had not completed his final assessment, the airline said. CLICK HERE TO JOIN WHATS APP GROUP

The Airbus A330 was about 40 minutes into its flight to JFK Airport on Monday when the two pilots became aware of what the airline later called a “rostering error,” the Telegraph reported.

The captain is not a designated trainer and was not qualified to fly with a co-pilot who had not completed Virgin Atlantic training protocols, according to the outlet.

After returning to Heathrow, the first officer was swapped and the flight resumed its journey to the Big Apple, where it landed two hours and 40 minutes late.

The company stressed that both initial crew members were fully licensed and qualified to operate the airliner — with the captain described by sources as “highly experienced” with “many thousands of hours of flight time during 17 years at Virgin Atlantic,” the Telegraph reported.

The first officer, who joined the airline in 2017, was reportedly pending a “final assessment” flight.

“Due to a rostering error, flight VS3 from London Heathrow to New York-JFK returned to Heathrow on Monday 2nd May shortly after take-off,” an airline rep told the outlet. 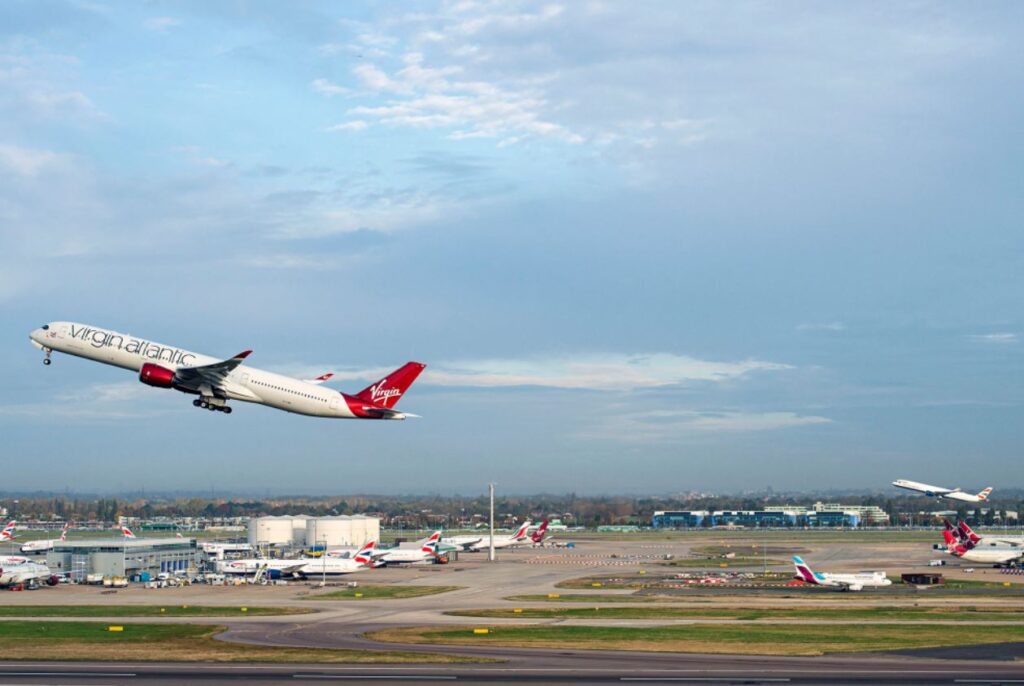 “The qualified first officer, who was flying alongside an experienced captain, was replaced with a new pilot to ensure full compliance with Virgin Atlantic’s training protocols, which exceed industry standards,” the spokesperson added.