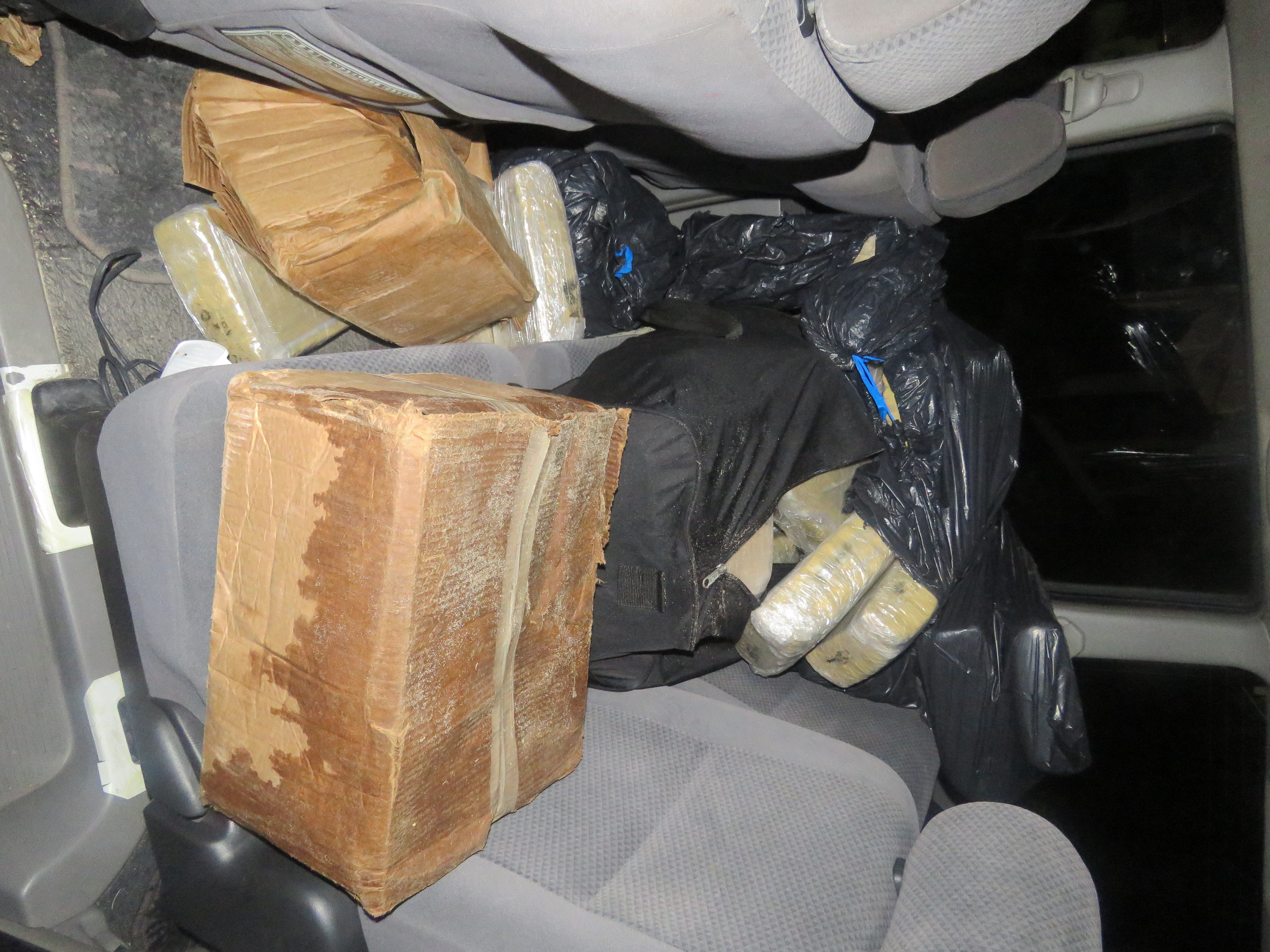 A Vincentian male who was also arrested is assisting in the investigation in connection to the seizure while other persons of interest are being sought.

Investigations are ongoing and charges are expected to be laid against those involved at the appropriate time.