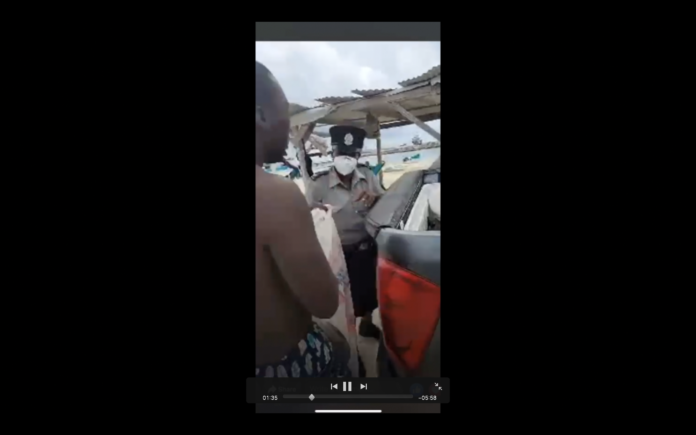 An Antiguan fisherman, Jahlarnie Sylvester, was taken into police custody over the weekend in Barbuda and had both his catch and boat seized after another fisherman reported him for illegal fishing.

A source in the fisheries department says that the total catch seized tipped the scales at over 900 pounds although Sylvester has hotly disputed this claim.

In a video circulating on social media which has sparked outrage for several reasons, the fishermen clearly acknowledge that a considerable portion of the catch was comprised of ‘chub fish’ which is also known as parrot fish.