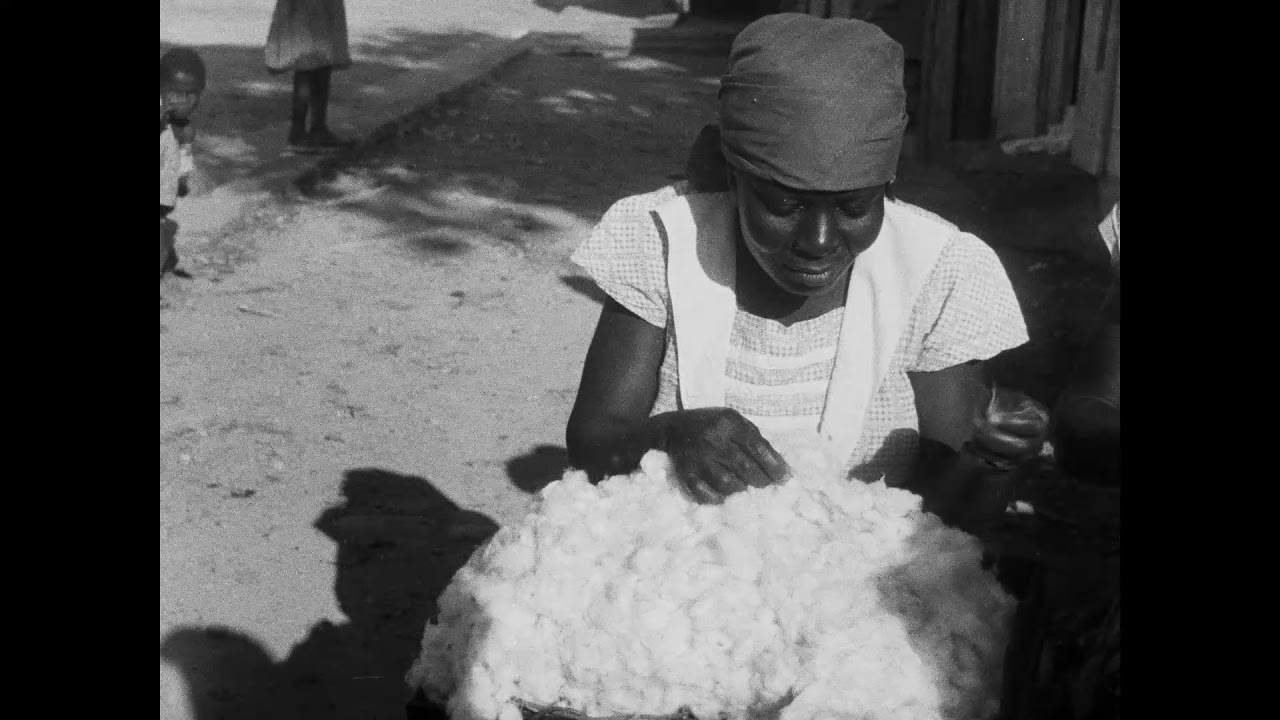 The video was previously stored in a vault in England. Featuring actor and historian Mr. Jules Walter had previously mentioned the lost film to Cultural Envoy to Antigua and Barbuda Dr. Barbara Paca. Together they worked with the Tourism Authority and the British Film Institute in London to recover and bring the film to Antigua. Interestingly, Mr. Walter is featured in the film with his artist relation Frank Walter.

We have learnt that George “Nugget” Joseph of the Hellsgate Steelpan Orchestra, also features within the video.