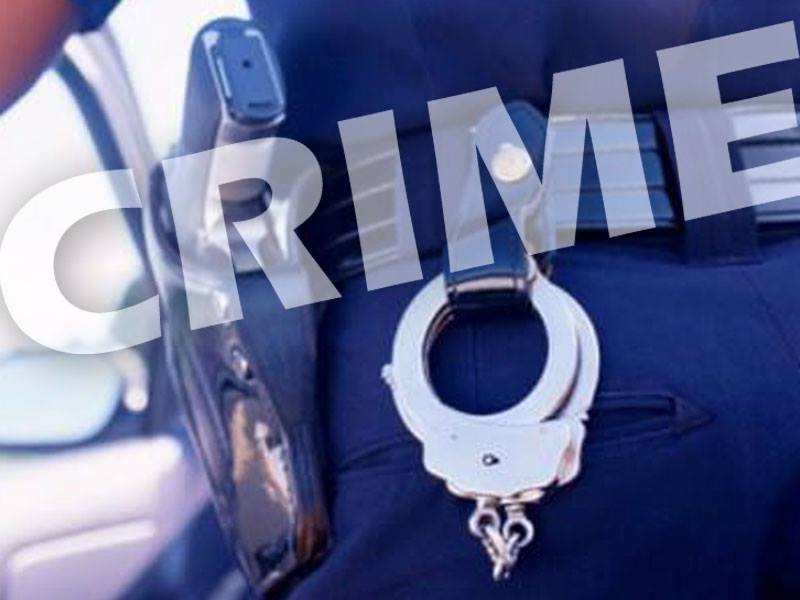 Dickenson Bay resident Neil Kneeling is calling on residents to be extra careful after a break-in at his home on Sunday.

In a voice note, that man said that his home located opposite Sandals Antigua, was broken into on at about 2:30 pm.

He said that the intruders gained entry by breaking out a window and ransacked his house.

He believes the perpetrators were in search of hard cash, since they did notelectronic items.

Kneeling asks residents to be vigilant and on their guard, since – as he puts it – we are now economically deprived. He says no one may be safe from these persons who are in need of money.

The man says his property is guarded by six dogs, but they did not seem to be a deterrent to the thieves.

The Crime Antigua/Barbuda group has reported an uptake in break-ins in the northern part of the island. There were two reported break-ins in Blue Waters area in last week, one Saturday night, and on Sunday afternoon in Paradise View.