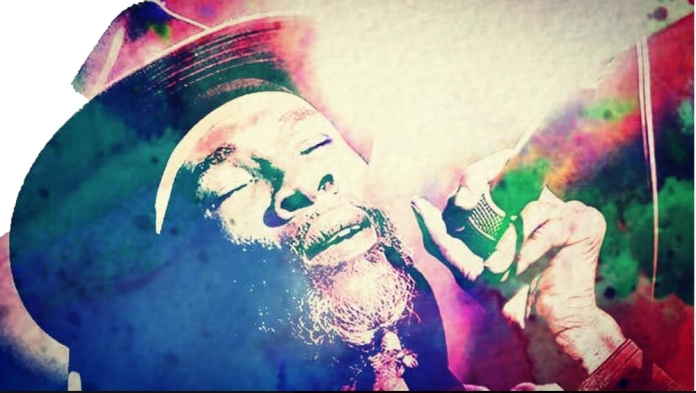 Vaughn’s family said they appreciate the Virgin Islands offer to officially honor him on St Croix. “We are aware of the gathering that has already taken place on the island to acknowledge his contributions to the reggae community in the territory and his accomplishments abroad and we are grateful,” reads a statement from the family

However, after careful consideration, his parents, with the full support of his entire family, life partner and children, have decided to ship his body to Antigua for burial according to Vaughn’s wishes.

A celebration of life will be held on November 25, 2019 at 11 a.m., House of Restoration on Lauchland Benjamin Drive, St. Johns, Antigua. Interment will be private.

Vaughn was 50 years old. He was a creative musician, a visionary, a lyricist, and an exceptional vocalist. The expanse of his intellect and intense desire to live fully and purposefully fueled the passion with which he approached his work. He was charismatic and insightful, complex, yet lived a simple life. His journey and passion for conscious reggae began with Midnite Band in St. Croix, U.S. Virgin Islands. The band garnered enormous exposure and became known as “one of the world’s most influential roots reggae bands.” As a result, Vaughn toured all over the United States, the Caribbean, Europe, Africa, Asia, North and South America, and Australia and continued on this trajectory in 2015 when he embarked on a solo journey as Akae Beka. His love of music and his disciplined, relentless thirst for knowledge resulted in a collection of writings spanning more than forty years and amassing a catalog of over 70 albums in his lifetime.

The prolific lyricist was an intellectual whose focus was on making the world a better place the best way that he knew how, by bringing an awareness to many social, economic, political ills facing our world’s population using his gift of writing. Vaughn’s songs hit the Billboard Reggae Album top ten chart many times.

He will be deeply missed by all who knew and loved him.

He is also survived by beloved members of the Vigo, Braithwaite, Newton – Antigua and Dominica, Kent, Jacobs, Pigotts, King families; and many other family and friends too numerous to mention.